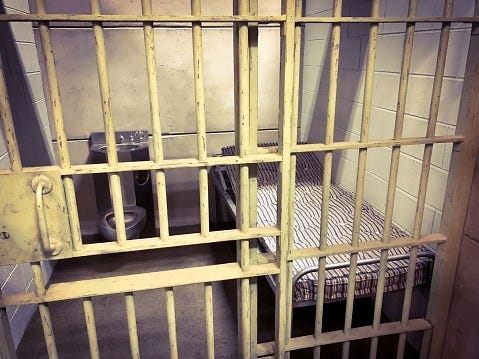 Following the deaths of several inmates in the county jail since January, Sam Page told the county council Tuesday night that three staffers had been suspended, and he was finalizing a list of appointees for the advisory board.

"We can do better, and we will do better," Page said.

"These appointees are professional, thoughtful, and diverse," Page said in a release. "We will look to this board for advice and counsel. And I will expect them to listen to our diverse community in formulating their reports."

Page said several changes have already been made at the county jail since he took over as county executive, and he's hopeful additional reforms will be suggested by the panel.

The list of appointees must be approved by the county council.