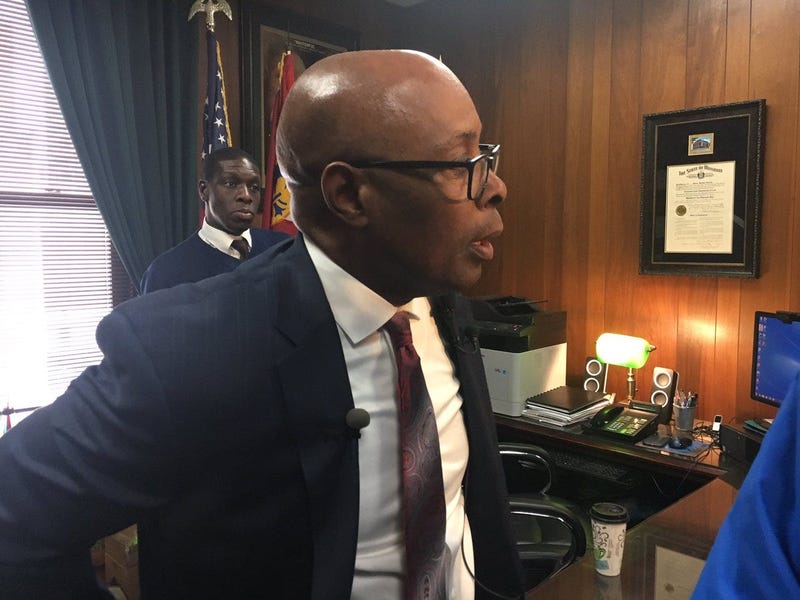 ST. LOUIS (KMOX) — After a deadly summer with a dozen children shot and killed, the city's Director of Public Safety now says they weren't all innocent bystanders.

Retired Judge Jimmy Edwards says some of the victims older than 10 appeared to have been involved in criminal activity.

"I think that it is necessary to put the investigations in context," Edwards said. "The purpose here is not to demonize anyone. The facts are the facts."

Edwards spoke before the aldermanic Public Safety Committee, saying that among those killed there was: