It feels weird to be apologizing to someone because they will be included on a ballot that features the greatest players in baseball history... but the 2020s are weird, and here we are. So, sorry Curt Schilling, but you "have" to be included on the 2022 BBWAA Hall of Fame ballot. Tough luck.

Schilling requested to be removed from the ballot after his ninth year of eligibility did not result in his induction, writing a lengthy message to his Facebook explaining his thoughts toward the Hall of Fame voters and his desire to be left off the list. 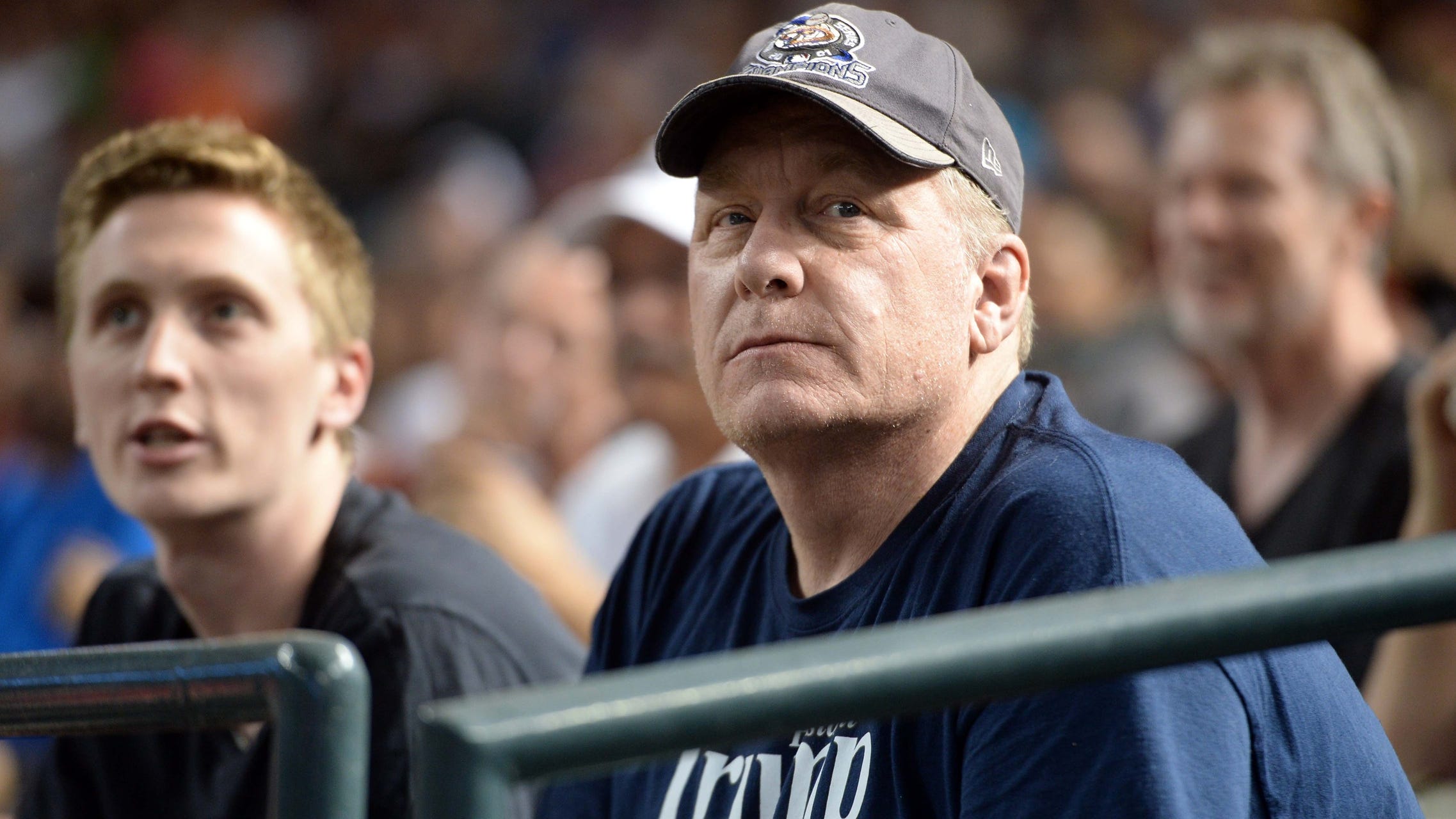 After missing out on Hall of Fame, Curt Schilling announces he will withdraw from ballot

Spoiler alert: it didn't work. On Thursday afternoon, the Baseball Hall of Fame announced that, among other things, Schilling's request had been unanimously denied by the institution's Board of Directors, which includes MLB Commissioner Rob Manfred, Hall of Famers Cal Ripken and Ozzie Smith, and several other prominent figures in baseball. Joining them are Craig Biggio, Tom Glavine and Ken Griffey Jr., which was also announced in Thursday's release.

Schilling finished his career with a 216-146 record, 3,116 strikeouts and a 3.46 ERA, which looks like more than enough for induction into the Hall. However, his off-field behavior and beliefs have stopped many voters from naming him on their ballots. He has steadily risen in percentage points, falling just a few points shy (71.1 percent out of the 75 percent needed) on the 2021 ballot.