For the past month, it’s been crickets on the MLB labor front with neither side showing much sense of urgency amid the sport’s first work stoppage in over a quarter-century. But apparently that’s about to change with a virtual sit-down scheduled for Thursday, which will represent the first time MLB and its players union have engaged each other in any capacity since the start of the lockout on December 2nd.

Major League Baseball and the MLB Players Association plan to hold a bargaining session Thursday, sources tell ESPN. MLB is expected to make a core-economics proposal at the session, which would be the first between the sides since the league locked out the players on Dec. 2.

Per ESPN’s Jeff Passan, the meeting was initiated by ownership with MLB expected to present a “core economics proposal” during Thursday’s bargaining session. The longer the lockout drags on, the more likely the possibility of a truncated season with the start of spring training next month potentially in jeopardy. Along with a transaction freeze, MLB scrapped the major-league phase of its annual Rule 5 Draft last month, though the minor league portion went on as planned. MLB’s media properties have also been affected by the standoff with team websites removing all references to current major-leaguers including player headshots. 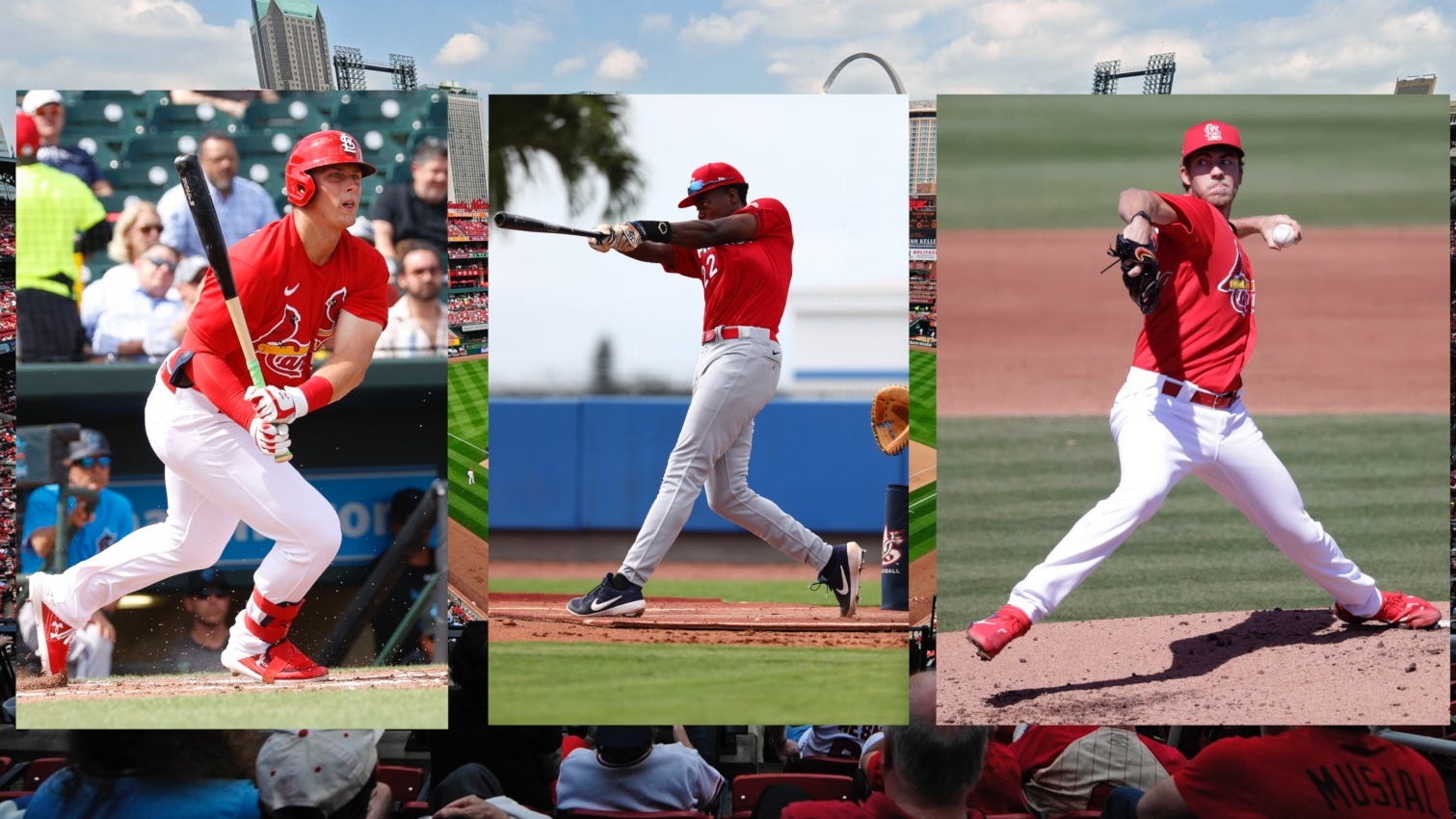 Early sticking points in negotiations include lowering the luxury tax threshold from $210 to $180 million (owners also proposed a $100-million spending floor), expanding the postseason from 10 to 14 teams, higher minimum salaries for players, no longer tying free-agent qualifying offers to draft-pick compensation, instituting a universal DH and a draft lottery system that would discourage most teams from tanking.