Thursday’s virtual meeting between players and owners—the first labor talks held since the lockout began last month—did not go over particularly well with no significant concessions made by either side. The MLB and its players union appear no closer to bridging the gap in negotiations, failing to see eye to eye on polarizing topics such as revenue sharing, when free agency should begin, higher minimum salaries, a draft lottery system similar to the NBA’s and the ever-divisive competitive balance tax.

The lack of progress made Thursday is both discouraging and an ominous sign with spring training just over a month away, foreshadowing a delayed start to the 2022 regular season – possibly pushing back Opening Day which is set for March 31.

But even with the stalemate persisting, it seems players and owners did cross the aisle on one key issue with momentum continuing to build toward a universal DH, according to Giants beat writer Susan Slusser of the San Francisco Chronicle. The National League experimented with a DH during the COVID-shortened 2020 campaign, but reverted back after the season, perhaps as a negotiating ploy ahead of the new CBA.

universal DH was proposed and seems ok for both sides, I'm told. unless tied to something else as a bargaining chip, almost assuredly would go through.

With so much at stake, it’s a marvel the two sides put away their swords long enough to agree on anything, sharing a brain on a point of contention that’s existed in baseball for years, if not decades. While purists will disagree, the NL’s resistance to adopt the DH (until now, apparently) is both a farce and a tough sell for fans, who would rather turn the channel than watch a pitcher inevitably strike out on three pitches.

Save for a precious few who take pride in their trips to the batter’s box — the Adam Wainwrights, Zack Greinkes and Madison Bumgarners of the world — most, frankly, aren’t very good at it.

Another reason for scrapping the outdated practice of pitchers batting, beyond the fact it will create more offense, is that it puts pitchers at unnecessary risk for injury. The last thing the Mets need after shelling out Scrooge McDuck money for Max Scherzer ($43.3 million annually) is having him bust his face open, much as he did a few years ago in Washington.

It’s nice to see baseball finally come to its senses, though, admittedly the DH issue is the least of MLB’s concerns right now with neither side showing much in the way of compromise. 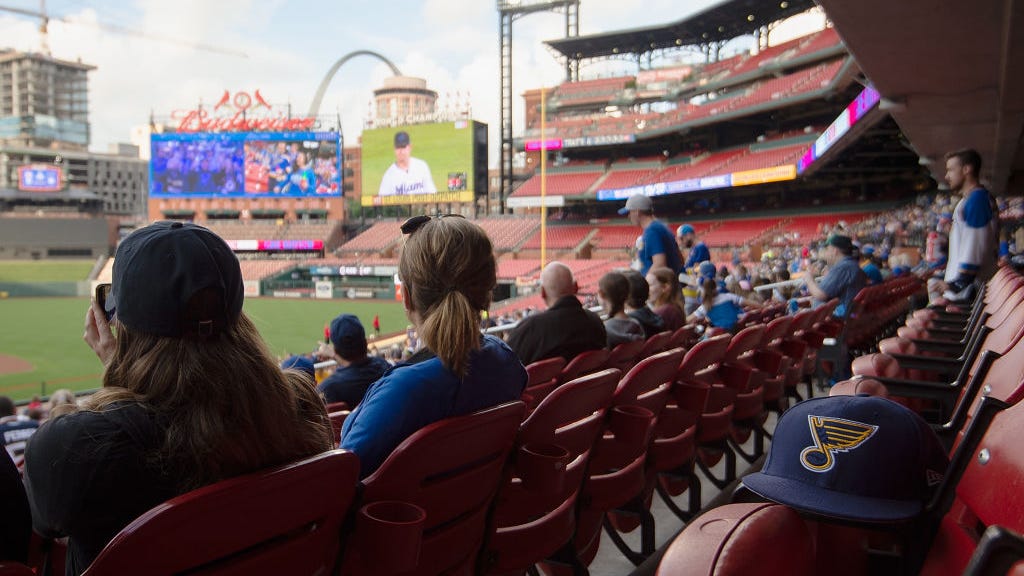