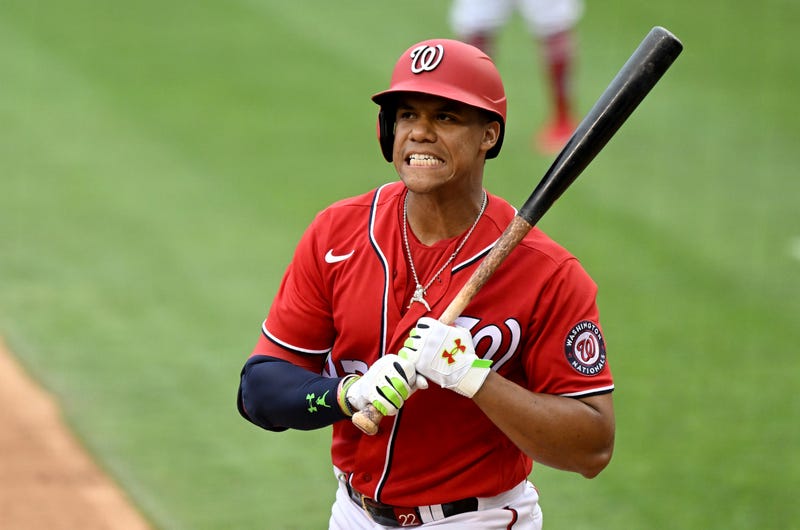 Though Juan Soto was speculated to land in St. Louis, on Tuesday Morning Jon Morosi reported for the MLB Network that the Washington Nationals and Padres have agreed in principle on a trade that will send Soto and Josh Bell to San Diego.

Sources: #Padres and #Nationals have agreed in principle on a Juan Soto trade, with Josh Bell also going to San Diego. @MLB @MLBNetwork

#Nationals are getting Gore too.

The Nationals are also getting 32-year-old first baseman Eric Hosmer in the deal. Hosmer is signed through the 2025 season, per Ken Rosenthal.

There's a lot of excitement about James Wood on the Nationals' side. A big outfielder with power who they liked in the draft. He's a local kid, too, having played baseball and basketball at St. John's in D.C. before heading to IMG Academy.

The Nationals may not be done yet, as the MLB trade deadline doesn't arrive until Tuesday at 6 p.m. Stay tuned to 106.7 The Fan and TheFanDC.com for the latest as it breaks. 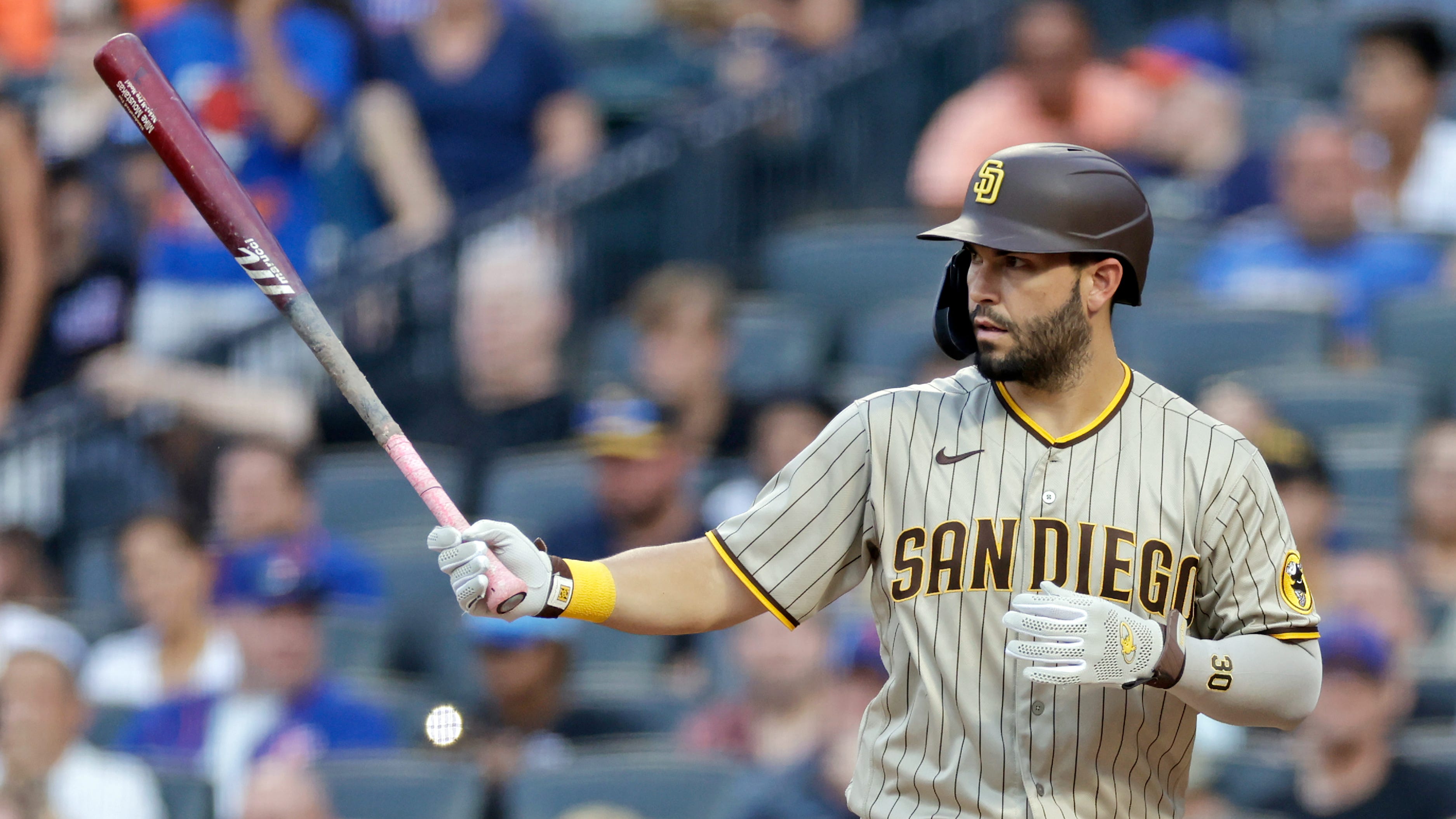