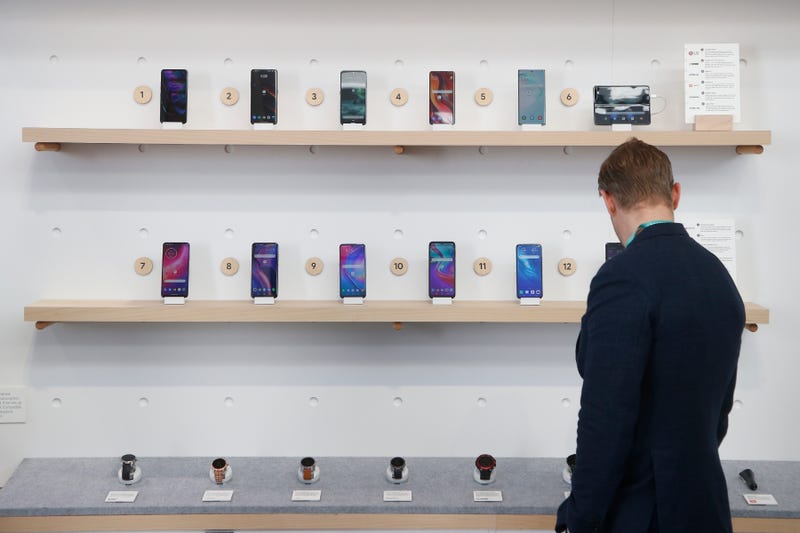 LONDON (AP) — Google headed to a top European Union court Monday to appeal a record EU antitrust penalty imposed for stifling competition through the dominance of its Android operating system.

The company is fighting a 2018 decision from the EU's executive Commission, the bloc's top antitrust enforcer, that resulted in the 4.34 billion-euro ($5 billion) fine — still the biggest ever fine Brussels has imposed for anticompetitive behavior.

It's one of three antitrust penalties totaling more than $8 billion that the commission hit Google with between 2017 and 2019. The others focused on shopping and search, and the California company is appealing all three. While the penalties involved huge sums, critics point out that Google can easily afford them and that the fines haven't done much to widen competition.

In its original decision, the commission said Google's practices restrict competition and reduce choices for consumers.