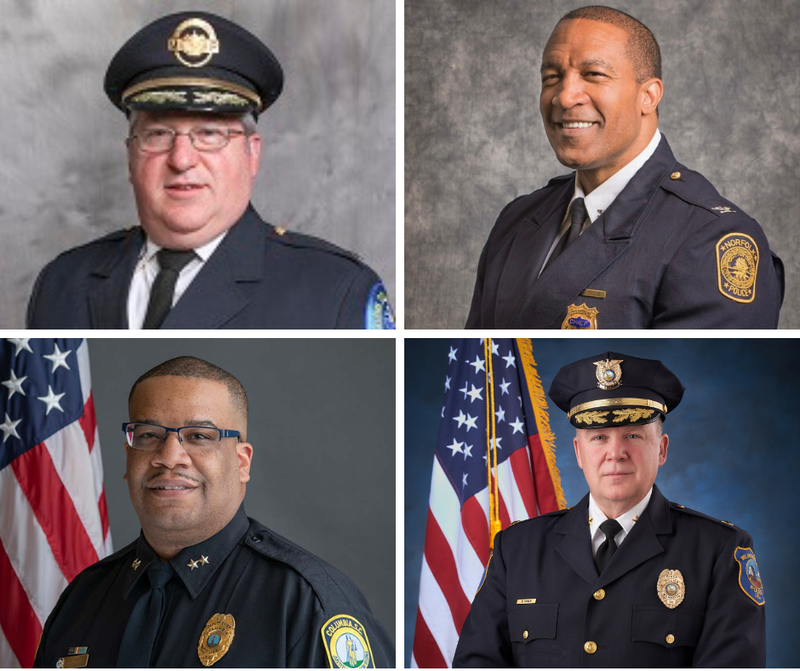 The City of St. Louis expects to name a permanent police chief by the end of the year. On Tuesday evening, they’ll hold a town hall where residents can meet the four finalists.

Local officials are encouraging residents to take a survey on the city’s website. Those responses will be used to shape a public candidate questionnaire for top contenders. One of the duties of the next chief will be to engage in efforts to remove policing from issues that would be better solved through behavioral health interventions.

Donny Walters, President of the Ethical Society of Police, told KMOX about that effort last week.

“Every time there is a CIT type of call, and that means there’s a person in crisis, there’s a clinician with a police officer,” he explained. “It’s never just a clinician.”

The city’s website says another responsibility of the new chief will be re-envisioning public safety. The position is currently held in an interim capacity by Lt. Colonel Michael J. Sack. He was appointed in May after former chief John Hayden announced that he’d retire in February of this year

Those interested can attend the town hall meeting from 6-8 p.m. on Tuesday at Vashon High School.