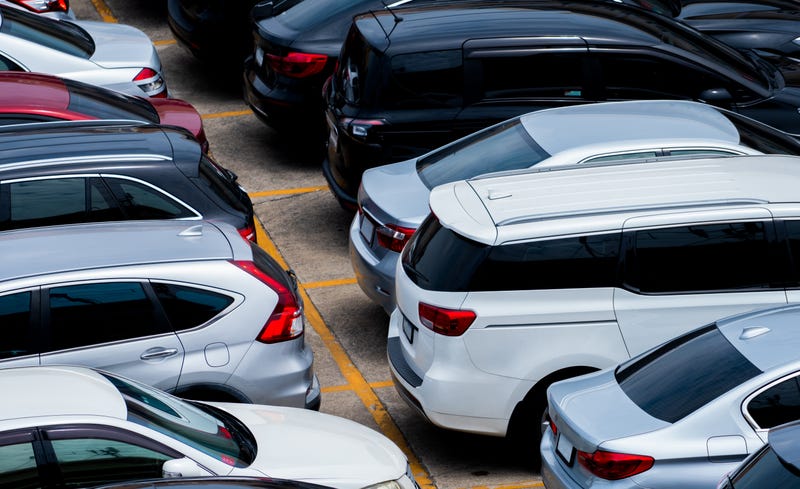 Andrew Wasson was at the Schnucks Hampton Ave. on Monday evening, around 6 p.m. when something shocking happened — he was carjacked in a busy parking lot, before the sun had fully set.

Wasson told KMOX that he was getting back in his car and about to plug in his phone to the radio when he heard a tap on his window.

“I look over and there's this young man standing there with a mask on and the gun and the window, and he told me to give him the keys and get out of the car. So I did,” Wasson said. “And then, as I was getting out of the car, there was another vehicle that pulled actually behind my car, blocking me in, and there was another person with a gun in that car. And he said — excuse my language — I'm gonna blow your [expletive] head off if you don't get away.”

Wasson said he had been in his car for less than a minute when it happened. After he got out of the car, he ran toward the building and called 911.

“At six o'clock on a Monday, I mean, that store was packed. I mean, there were people everywhere,” he said. “So this was pretty, pretty bold.”