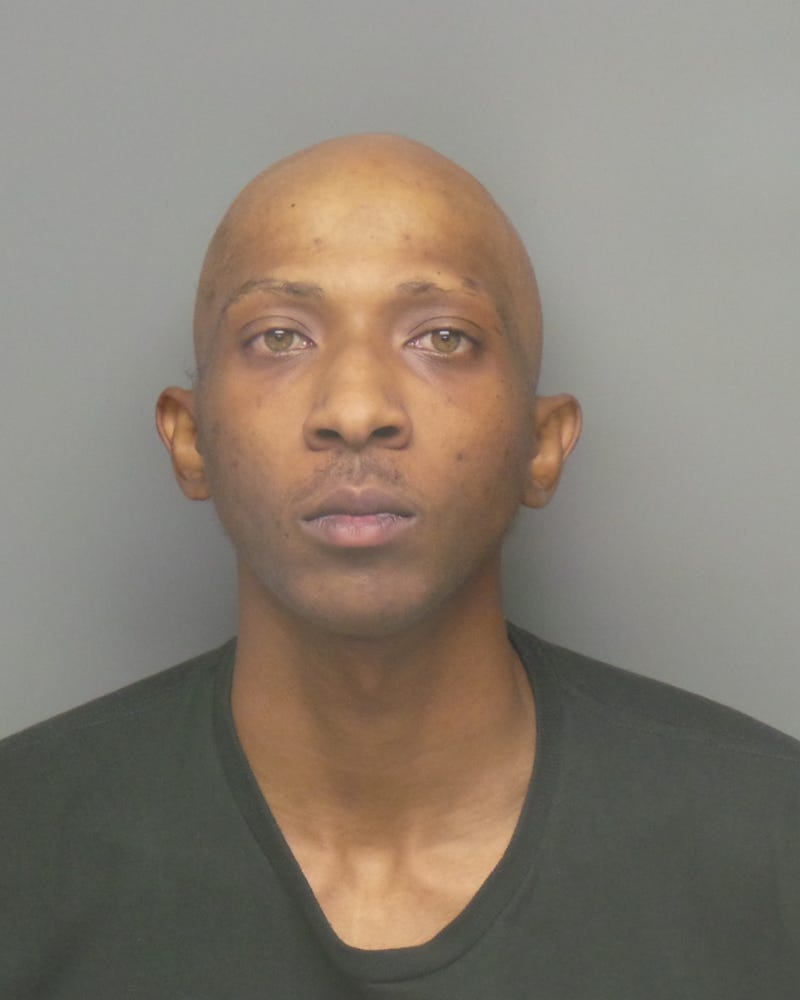 A man has been charged for a shooting that left his girlfriend critically injured and her father dead.

Castle Point resident Chappelle Taylor, 22, left the mother of his child in critical condition, and killed her father, Darrell Jefferson, according to the St. Louis County police.

University City Police said that on August 1, Taylor confronted DJ, the mother of his child, at their home in University City. Their 2-year-old daughter was present, as was DJ’s father, Darrell Jefferson, and another witness.

During an argument, Taylor allegedly started shooting and struck Jefferson several times. He died from his injuries. DJ was struck many times and is currently in critical condition. Some of the bullets penetrated the room that his daughter was in.

“Guns almost always create more and worse problems than they solve,” St. Louis County Prosecuting Attorney Wesley Bell said. “There is no reason an argument over a child should leave a grandfather dead, a mother in critical condition and a father in jail facing six felony charges. I pray this young mother survives this assault and am grateful none of these 11 bullets hit this two-year-old child.”