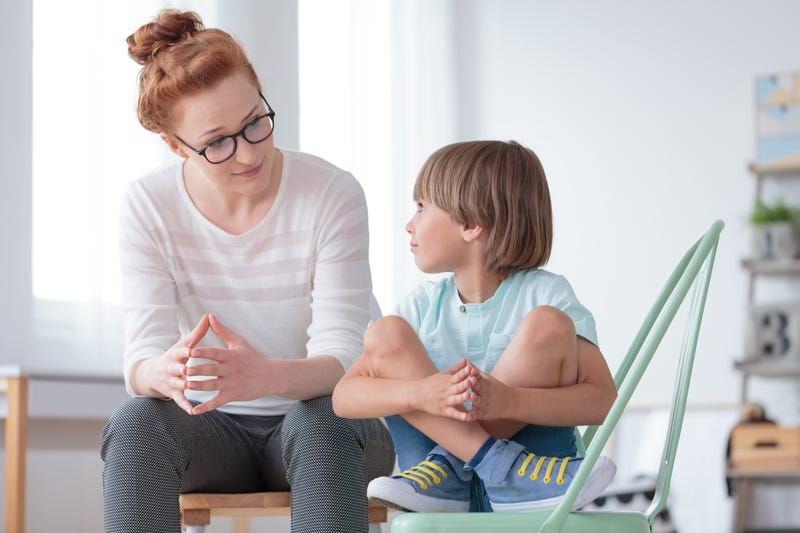 The recommended caseload for child welfare workers is 18 children per caseworker. But in Missouri, it's double that.

Clara Bates with the Missouri Independent told KMOX more than half the frontline staff in the Missouri children's division have left their jobs in the past year. Caseworker Matt Cordova told her he had 80 open child abuse cases before he left after just two years on the job.

"He only got paid around $35,000 a year, but was expected to be on call for a week at a time because he lived in a circuit that covered four rural counties," Bates said. "So it is common to hear people dealing with being so overwhelmed. It's about the pay I think, but also about the time."

Bates said that according to the head of the children's division, Darryl Missey, Missouri's pay is about $10,000 less than surrounding states. Meanwhile, they're trying to hire more people while others keep leaving.

Hear more from Clara Bates on the struggles of the child welfare agency: