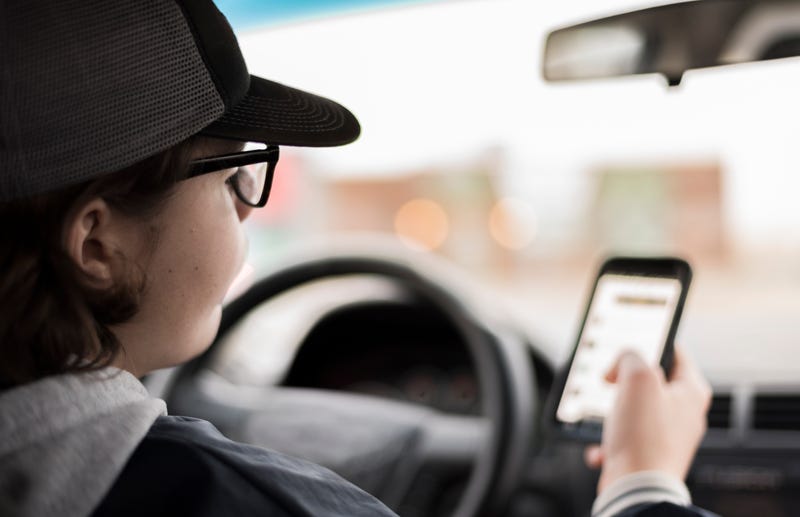 New research published in the New England Journal of Medicine shows that there could be technology to help reduce crashes among teenagers with Attention Deficit Hyperactivity Disorder (ADHD).

Dr. Annie Artiga Garner, an associate professor of psychology at St. Louis University, was a co-investigator in the study. She told KMOX that teens with ADHD are twice as likely to be involved in a crash than their peers — who are already more likely to be in crashes than adults.

“This is a really high-risk group of drivers. Our research had shown that these teens were engaging in something that we call ‘extended glances,” Garner explained. “Simply said, they're looking away from the road for long periods of time. And we know from other research that if we look away from the road for more than two seconds, that's called an extended eye glance. And that increases our crash risk.”

To try and reduce the amount of crashes among teens with ADHD, the study used a computerized program that helped increase focus and concentration. Garner said using a simulation is particularly important for people with ADHD.

“Anybody who has a child with ADHD knows if you just tell them to try harder or focus, or use a new skill, the next time they need to use it, it really doesn't help,” she said. “They need in-the-moment support. And so the driving simulation portion of the intervention really gave them that in-the-moment help and support that they needed.”

Garner said it only took the teens five 90-minute sessions with the simulator to decrease the amount of crashes by 40%. “We learned that we could have this real world impact on these teams. And that's really exciting,” Garner said.

Hear more about the study from Dr. Annie Artiga Garner: