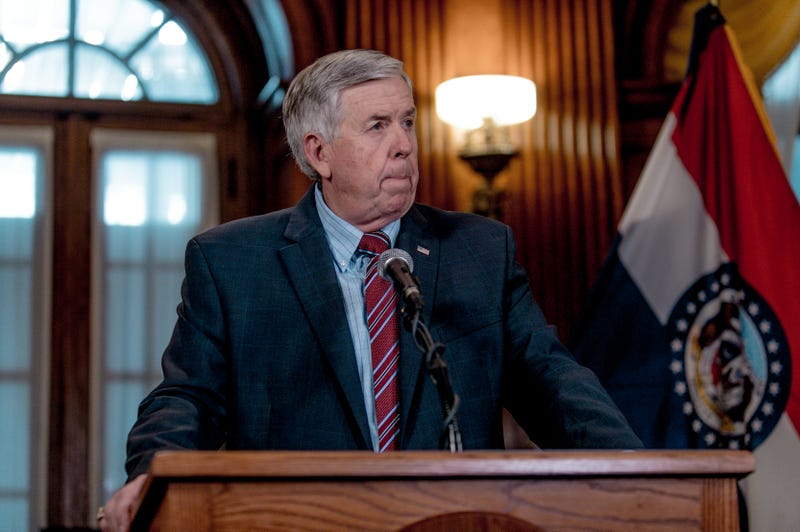 His office scheduled a 9:30 a.m. press conference to introduce the replacement for Eric Schmitt, who won a seat in the U.S. Senate earlier this month.