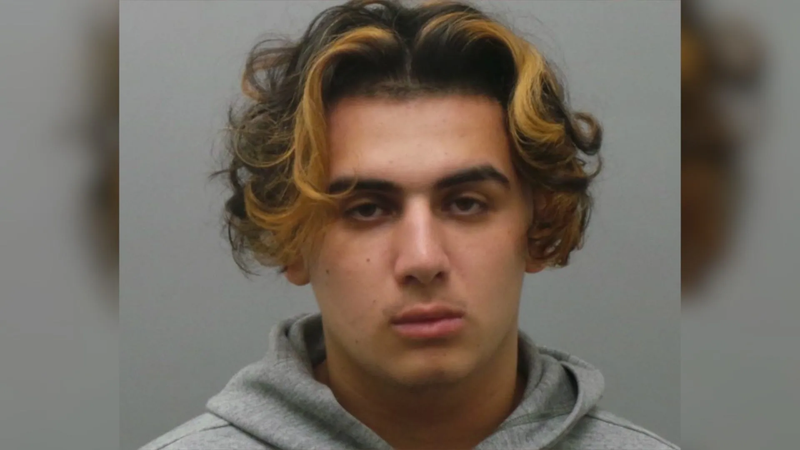 The jury also found 22 year old Dominic Yocco, to be a Predatory Sex Offender. Yocco's sentencing is set for December.

The St. Louis County Prosecuting Attorney's Office says it was the testimony of nine victims called to the stand that led to the Yocco's conviction.

The defense alleged the victims were resentful ex-girlfriends. Prosecutors say several victims testified they never saw Yocco other than the night he assaulted them.

The court revoked Yokko's bond and set no bond after he was taken into custody.