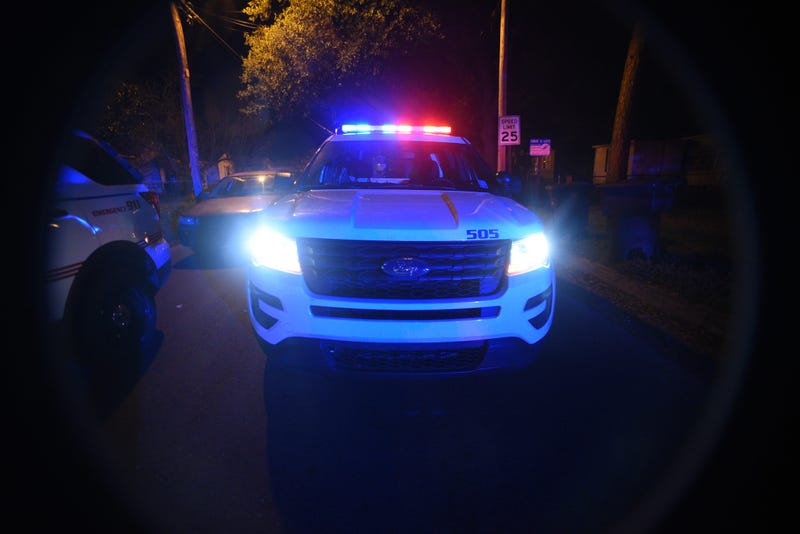 EAST ST. LOUIS, ILLINOIS (KMOX) - A car driven by an 18-year-old man hit a guardrail and overturned early Sunday morning on eastbound Interstate 55/70 in East St. Louis, killing a 15-year-old girl and leaving five other teens seriously injured. The car came to rest in the westbound lanes. Illinois State Troopers say Kevin Zimmerman of St. Louis lost control for an unknown reason at 12:55 AM Sunday. The Infinity Q40 he was driving overturned, ejecting a girl from Barnhart, Missouri and she was pronounced dead at the scene.

The car had six teens in it; Zimmerman, along with 18-yearold Jospeh Alwaeli and 19-year-old Cameron Sherzai, all of St. Louis. Three 15-year-old girls were in the car as well, two from St. Louis and the one from Barnhart who died. None are identify by the ISP. All five injured were transported by ambulance to area hospitals. It's unclear what caused Zimmerman to lose control of the car, the investigation is continuing.

music
Mark Wahlberg honors late mom with touching family photo of her with his 4 kids
music
Netflix's 'Master of None' returning with season 3 after 4-year hiatus
music
Jana Kramer files for divorce from Mike Caussin
music
BROCKHAMPTON reveals 'Roadrunner: New Light, New Machine' is the result of 'a lot of trial and error'
news
PHOTOS: Inside a cell at prison where Derek Chauvin spends 23 hours a day in solitary confinement
news
Why do we celebrate Earth Day?