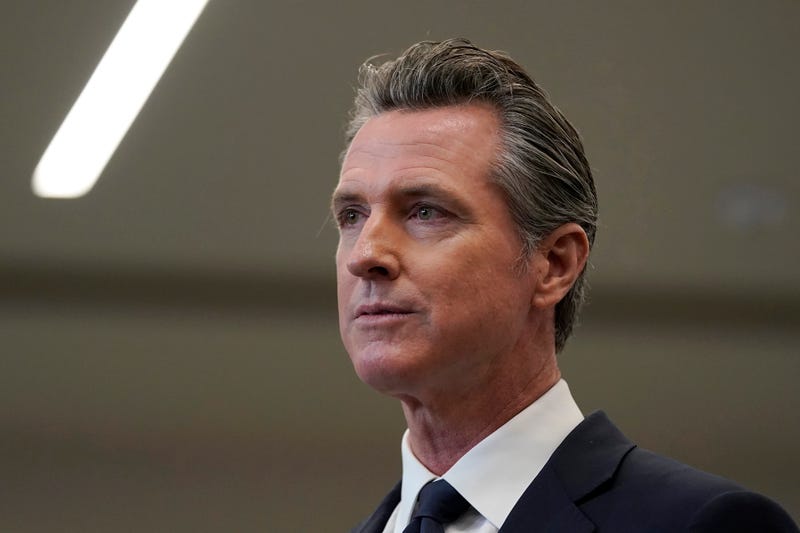 LOS ANGELES (AP) — Republican candidates heading into their first televised debate Wednesday in California’s looming recall election face a gamble: whether to pile up on Democratic Gov. Gavin Newsom or try to undercut each other in front of a statewide audience.

That’s the risk in the evening contest at the Richard Nixon Presidential Library in Orange County, California, which will provide a first-time look for many voters at a partial Republican field that hopes to see Newsom ousted from office in the Sept. 14 election.

The two best known candidates will be conspicuously absent: Caitlyn Jenner has been in Australia filming a reality TV program, while conservative talk radio host Larry Elder will be at a Bakersfield fundraiser. His spokeswoman said Elder wants to debate Newsom and warned in a tweet that a “circular firing squad” among GOP candidates would only benefit the governor.

That was echoed by Tim Rosales, a consultant for candidate Kevin Kiley, who said the four competitors on stage need to keep “firing at Newsom.”

For Kiley, a Sacramento-area assemblyman, “This is his first real, big opportunity to introduce himself” to voters across the state, Rosales said. “He’s going to be talking about the contrast between himself and Gov. Newsom.”