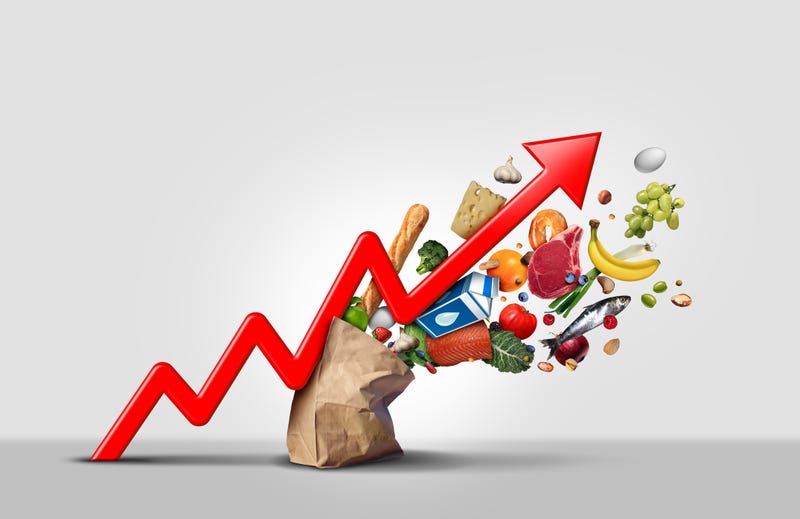 An Obama-era Treasury Department official has some unsettling news for American consumers: “Inflation is here to stay.”

Steve Rattner made the proclamation during an appearance on MSNBC and predicted it would lead to a “really tough” mid-term election season for Democrats, calling the crisis a “defining issue.”

He also pointed out that it’s a problem that will require a bipartisan fix.

“I’m not sure one person, one country, one party can solve this problem with everything that’s happening around the world,” Rattner said.

As far as what has been the biggest reason for the inflation rise, Rattner pointed at the near-simultaneous rise in gas prices, saying both hit record-highs in March of this year. But he also said there are a number of factors that are contributing, and he chided President Joe Biden publicly about the issue.

“Look, the president has been blaming everything except himself and the Democrats for the inflation,” Rattner said. “There is a fair amount of self-inflicted pain that we've put on ourselves with too much stimulus, too big budget deficits, too much bond buying by the Federal Reserve, too much money printing by the Federal Reserve, and that’s what’s coming home to roost. And look, it's the number one issue, and it's going to be a really tough one for Democrats.”

He did add however that inflation is currently affecting economies all over the globe, not just American residents. 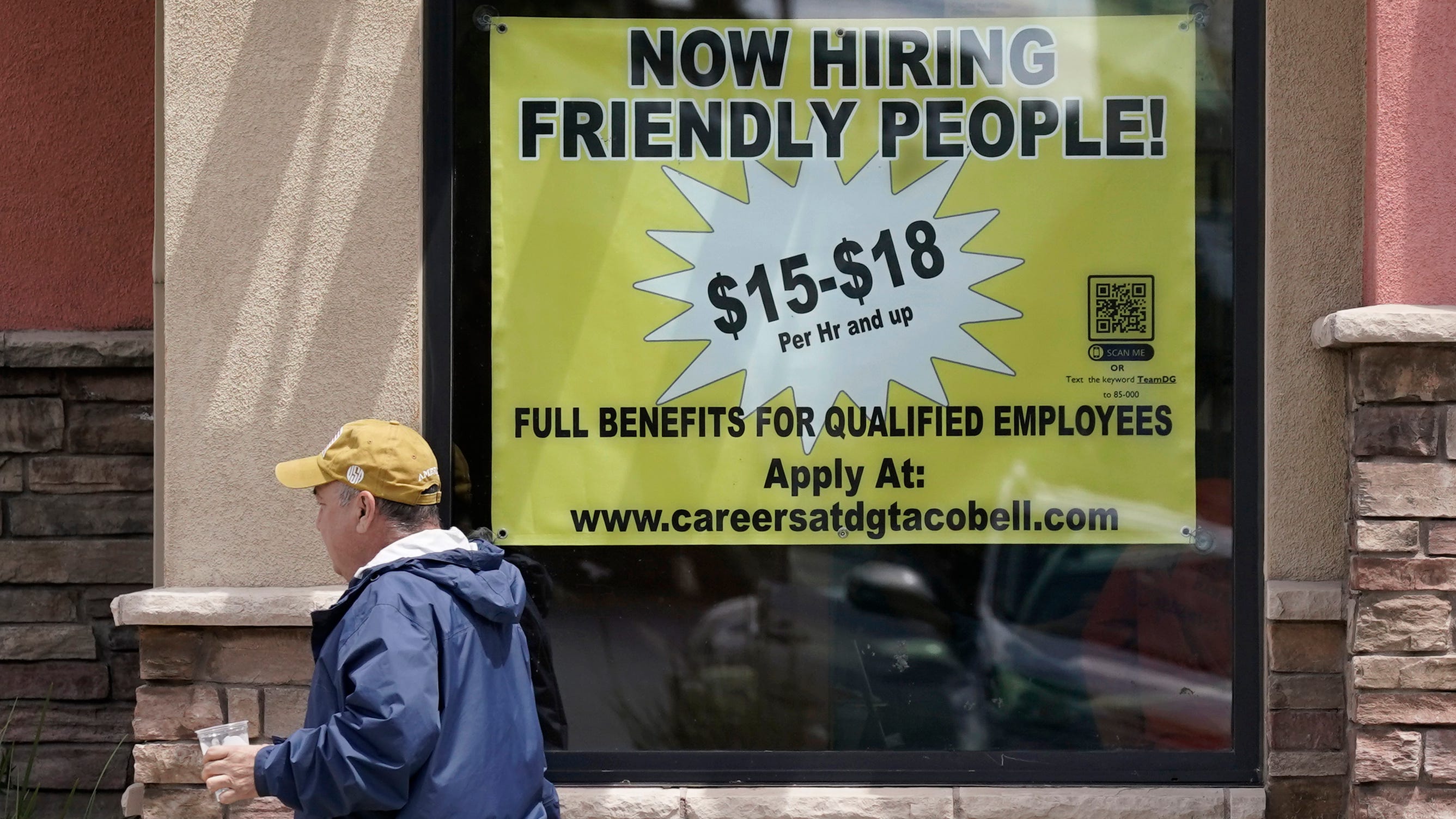