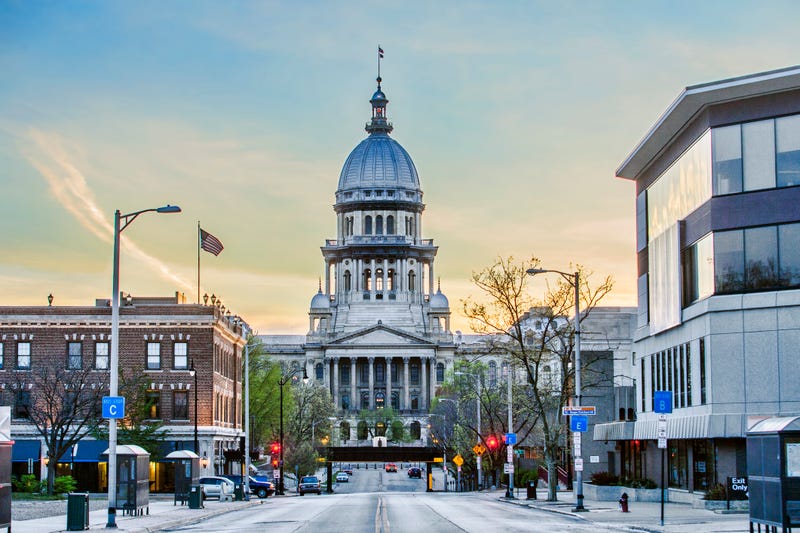 This morning, the Associated Press projected a loss for plans to amend the constitutional flat tax rate. 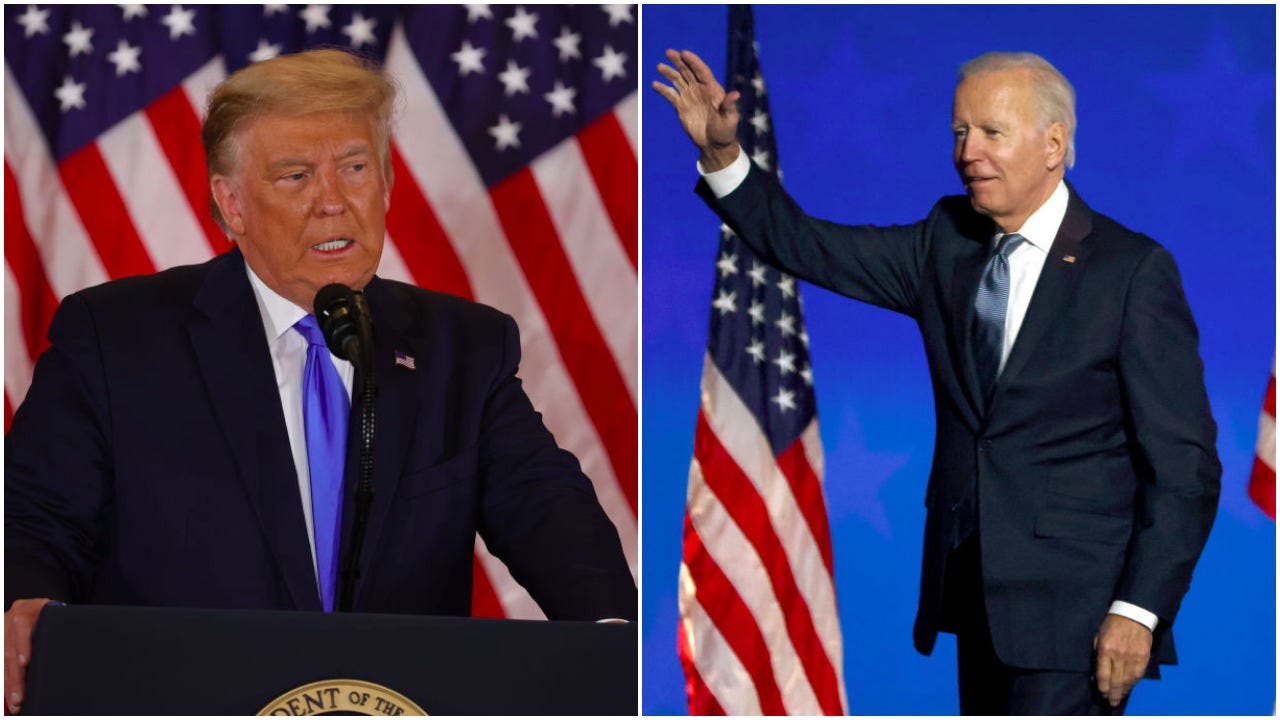 John Shaw, Director of the Paul Simon Public Policy Institute at Southern Illinois University Carbondale, tells KMOX the Governor's message was lost in the midst of COVID and national drama, "and I think the COVID response is related in a sense that I think very few Americans and Illinoisans feel confident that their government can handle their tax dollars."

Shaw says without the so-called "Fair Tax," the Governor will have to completely overhaul his fiscal plan for the state.

"I think everyone understood the stakes," adds Shaw, "because Illinois is one of a relatively handful of states that has this so-called flat tax and to allow for a progressive tax would fundamentally change the fiscal game and people saw that it was hugely consequential and interest groups poured in money to shape the outcome."

With 98% of precincts reporting Wednesday morning, 55% percent of voters had voted against the "Fair Tax" proposal.

Shaw was a guest Monday morning on the Charlie Brennan Show with Amy Marxkors.