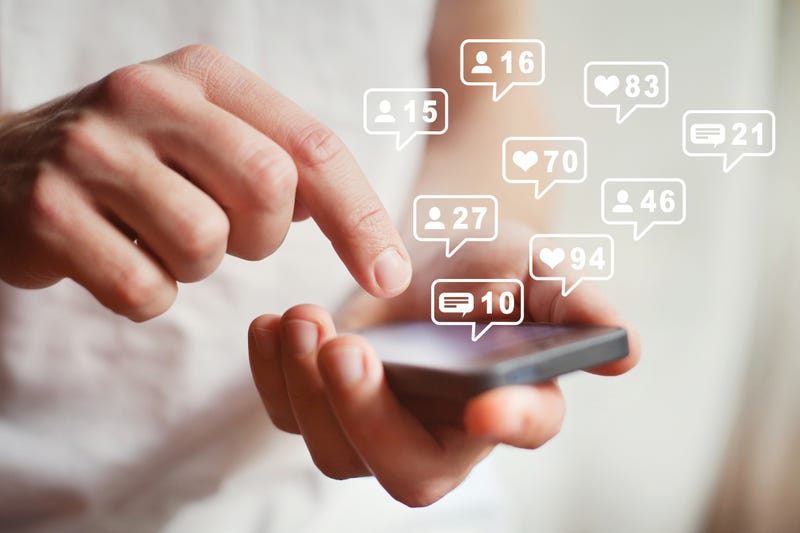 JEFFERSON CITY, MO (KMOX) - Parler now tops the Apple app store News chart, selling itself as "non-biased, free speech social media." But some say the app is only catering to one side.

Missouri Republican Rep. Jason Hill from Lake Saint Louis is the latest to tout his new Parler account. The app, which was founded in 2018, has been supported by many who believe sites like Facebook and Twitter has a liberal bias.

Check out @parler_app! Connect with me by searching - at justinhill