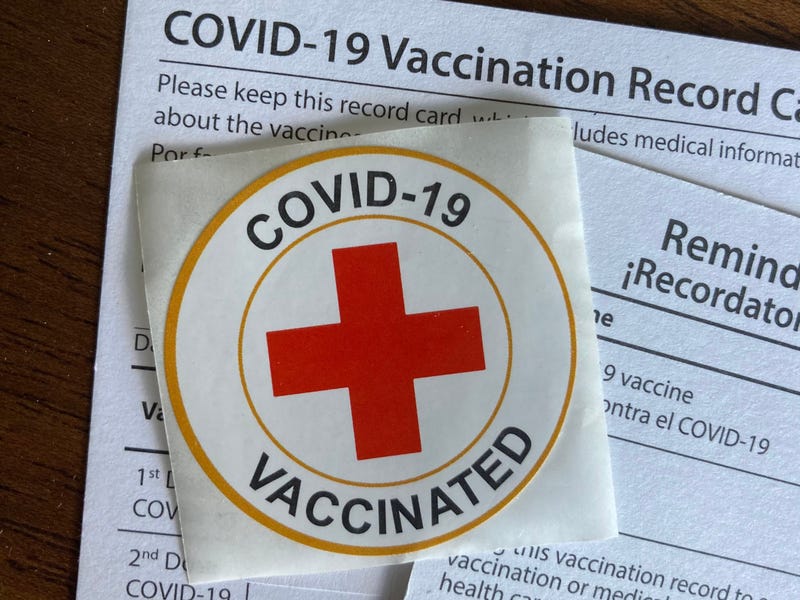 Fake COVID-19 vaccination cards are growing in popularity on the black market, and online retailers are struggling to monitor and remove them quickly.

Wyoming and Missouri published high-resolution templates of the record card online, spurring some to share the information to make fake cards. So did other states. The Centers for Disease Control asked states to remove the templates from their websites, citing “fraudulent misuse,” according to NBC News. Wyoming’s Health Department said it shared the information hoping to streamline the process with providers across its community.

When someone in the U.S. receives the vaccine, health staff provide a rectangular piece of cardstock with the facility’s location and the drug’s batch numbers. More than 170 million Americans who have already received at least one injection have a vaccination card. But according to the Federal Trade Commission, the CDC COVID-19 vaccination cards “were never designed to prove your vaccination status, and they may not be enough.” 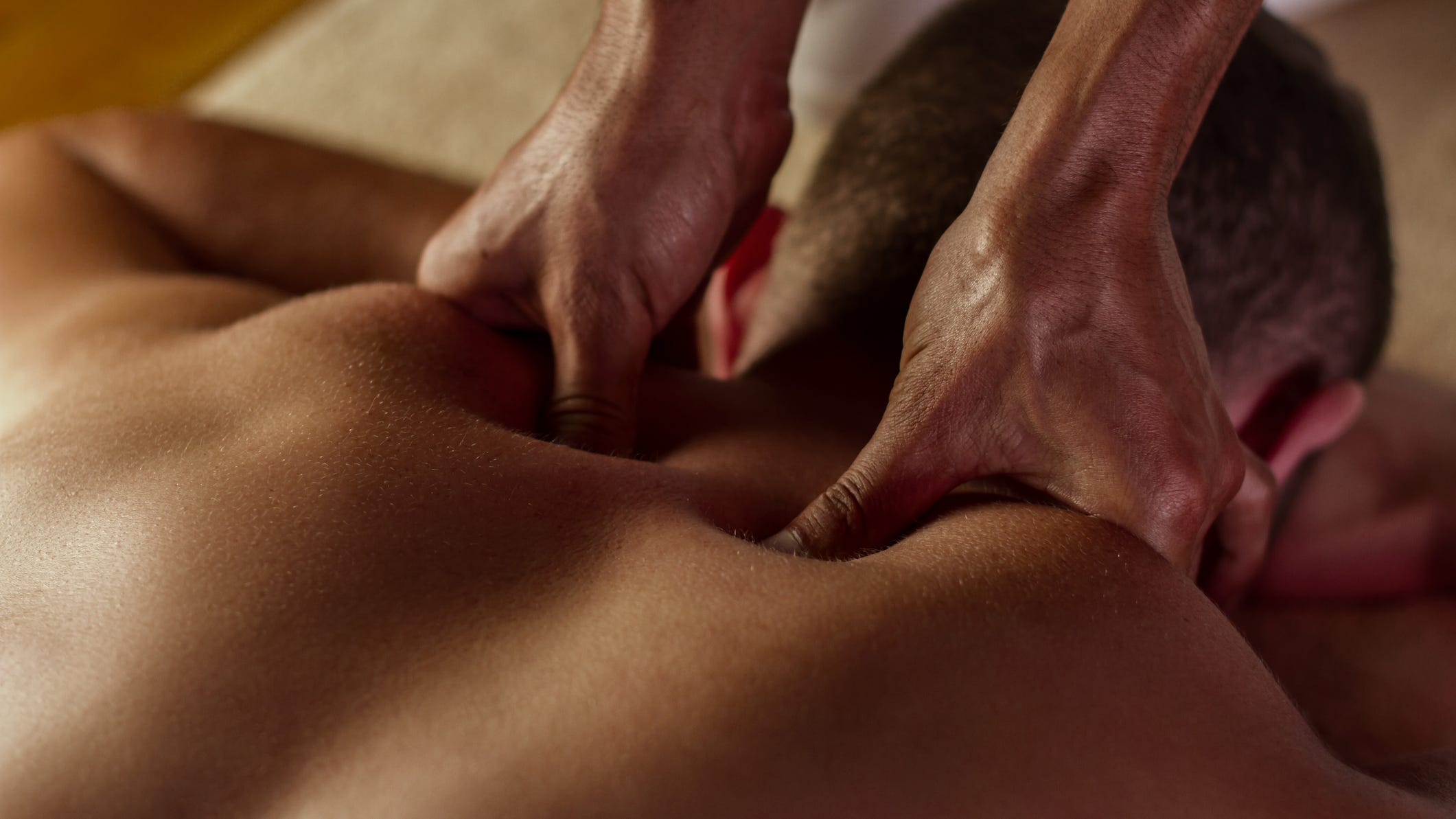