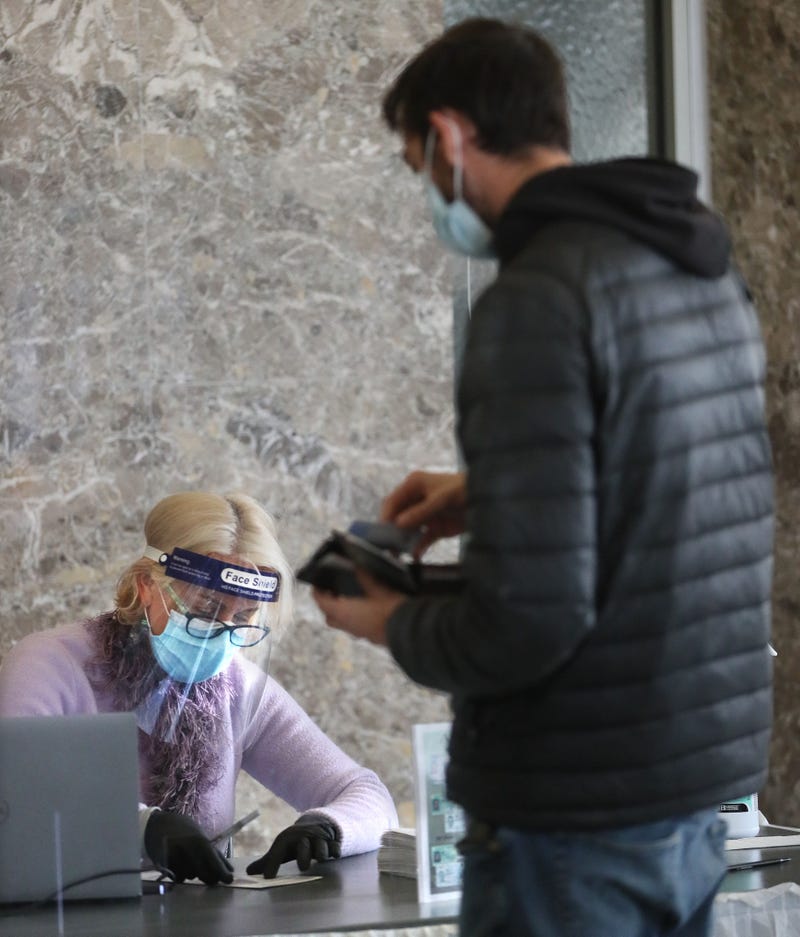 The bill sponsored by Rep. John Simmons (R-Washington) removes a provision to have a voter sign a sworn statement if they don't have a photo identification in order to get a regular ballot. That's the part the Missouri Supreme Court objected to after voters approved a ballot initiative by 63% in 2016. 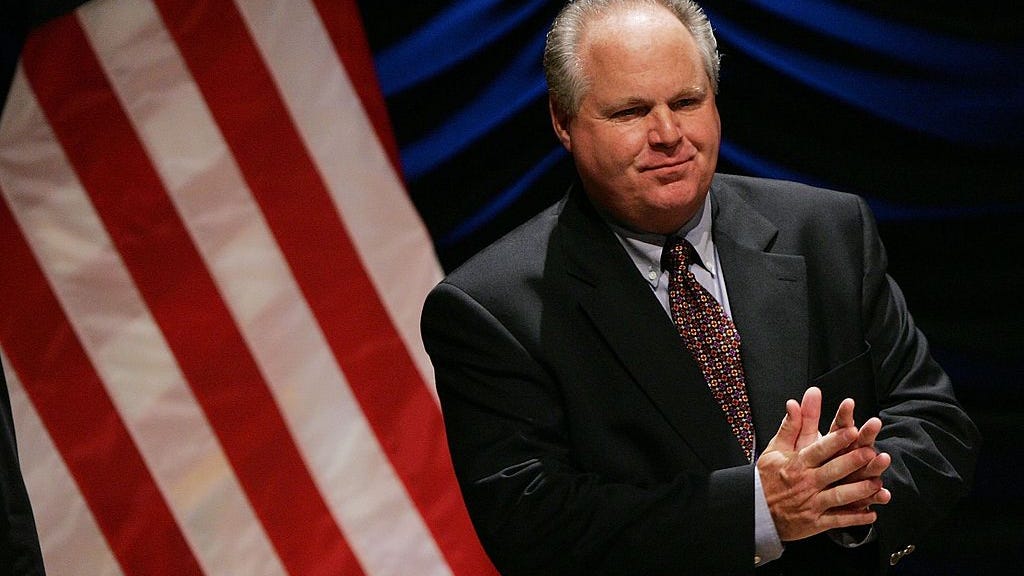 "They expect voters to come to the poll, to identify themselves with secure, verifiable photo identification when they go to the polls. It's a simple as that," Simmons says.

However, St. Louis County Representative Shamed Dogan argued the requirement amounted to a "poll tax" with people needing to spend money for a state identification card. He offered an amendment to have the state pay for IDs for those who could not afford one, but it was voted down.

While opponents of voter ID laws say they are not needed and only serve to impede poor people from voting, Rep. Cheri Toalson Reisch (R-Hallsville) disagrees. 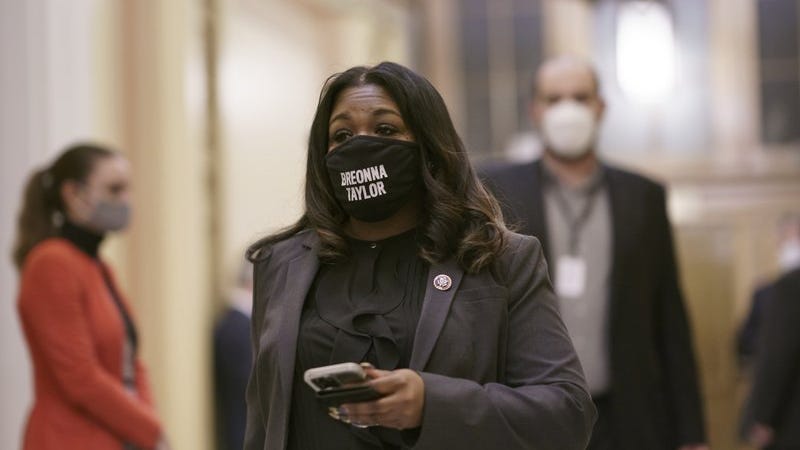 "I have been fighting dead people on the roles in Boone County for 40 years. In fact, today I just sent more dead people to my county clerk," says Toalson Reisch.

She noted one nursing home resident who continues to be on the rolls who is 117-years-old. She doubts he's still alive.

But the Missouri Voter Protection Coalition issued a statement:
"The State’s own data shows that H.B. 334 stands to burden more than 200,000 Missouri voters who do not have a current state-issued photo ID and would face barriers getting one, disproportionately voters of color, seniors, voters with disabilities, young voters, and low-wage workers. Eliminating the Secretary’s obligation to notify voters about voter ID rules only makes it worse."

The measure next heads to the Senate, where passage is expected. If signed into law, it's unclear whether it would face the same court challenge as the 2016 ballot measure.

The Missouri Supreme Court implied the provision requiring a sworn statement to get a regular ballot was unconstitutional. The new bill requires a valid photo ID for a regular ballot, and those without will get a provisional ballot.