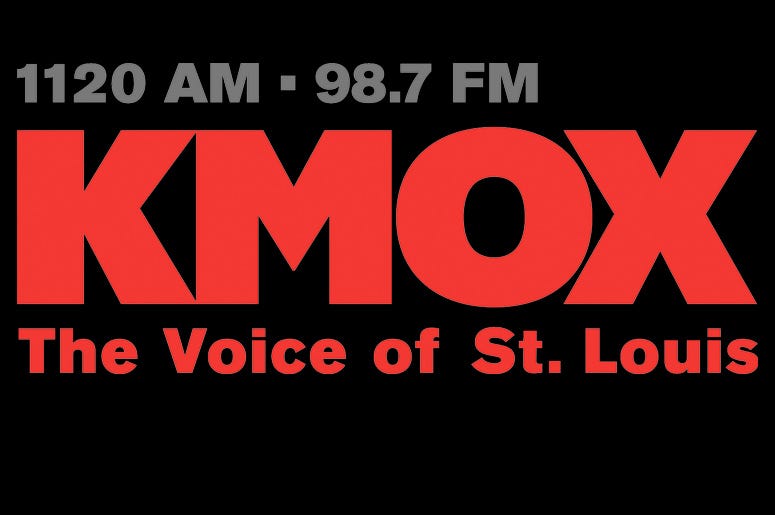 KYIV, Ukraine (AP) — Belarus on Sunday protested what it said was a Ukrainian helicopter's intrusion into its airspace amid rising tensions between the two neighbors, a claim that Ukraine immediately rejected.

Ukrainian Border Service denied the reported airspace violation, noting that helicopter and drone flights in the area were part of efforts to strengthen protections for the country's 1,084-kilometer (672-mile) border with Belarus. Ukraine launched drills involving 8,000 troops to train for fending off potential threats from its neighbor.

But Belarus argued that the Ukrainian military exercises, along with alleged increasing violations of the country's airspace by Ukrainian aircraft and “accusatory rhetoric” by Kyiv, have raised a potential security threat.

Tensions have escalated between Belarus and the European Union over an influx of migrants, with the 27-nation bloc accusing Belarusian President Alexander Lukashenko's government of waging a “hybrid attack” against the bloc using desperate migrants as pawns. The EU says Belarus is tricking them into trying to cross into EU members Poland, Lithuania and Latvia. Belarusian authorities have denied the accusations and shot back at the EU, accusing it of failing to offer safe passage to migrants.

The relations between Ukraine and Belarus also have increasingly worsened at a time when tensions are high over Ukrainian and Western fears that Russia could invade Ukraine. Ukrainian officials have charged that Russia, an ally of Belarus, could use the Belarusian territory to launch an attack on Ukraine.

Russia denied having any plans to attack Ukraine but Russian President Vladimir Putin has demanded guarantees from the West blocking NATO's expansion to Ukraine. The Kremlin said Putin will push for such guarantees in a video call with U.S. President Joe Biden set for Tuesday.