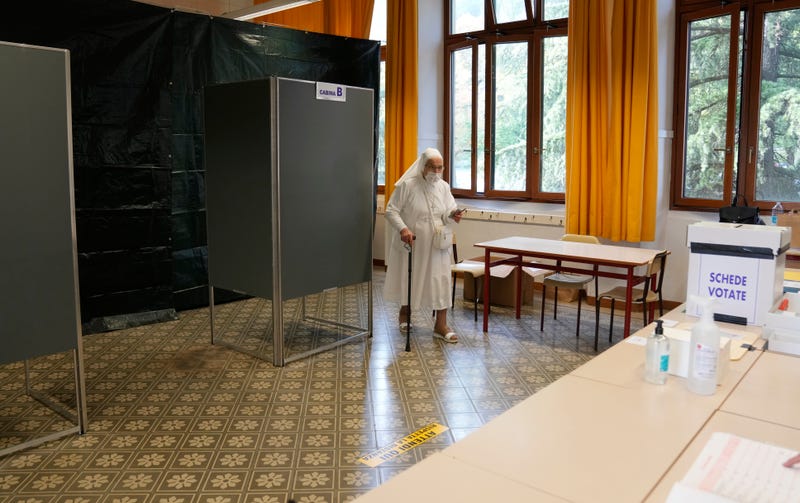 “We supported this for the simple reason that it seemed right that women have a choice and aren't forced to go somewhere else, but to have the services on our own territ