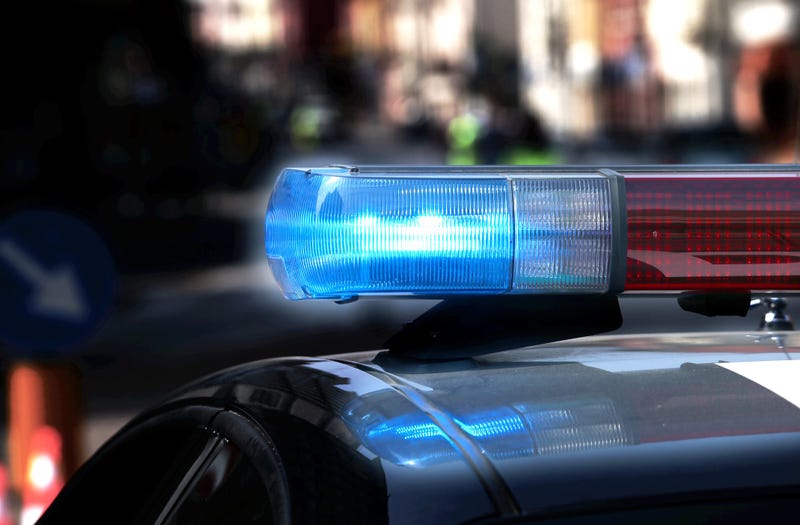 Wichita police have arrested a 16-year-old boy for two counts of aggravated assault. He was taken into custody at his home in the 3500 block of N. Arkansas. Late Wednesday afternoon, officers responded to the 3100 block of N. Mascot for a disturbance with gunshots fired. Upon the officers’ arrival, they located shell casings in the street. Officers then received 911 calls from the involved parties who were in the 3500 block of N. Arkansas and the 3300 block of N. Jeanette. The investigation revealed that the 16-year-old, who was in a black GMC Sierra, pulled next to a black Chevrolet Traverse occupied by a 27-year-old man and a 15-year old boy at 29th and Mascot. Police say the 16-year-old then fired one shot, striking the SUV. The man then returned fire, striking the pick-up truck.

It was determined that the teen boys are acquaintances, and were involved in an ongoing dispute. The case will be presented to the Sedgwick County District Attorney’s Office.