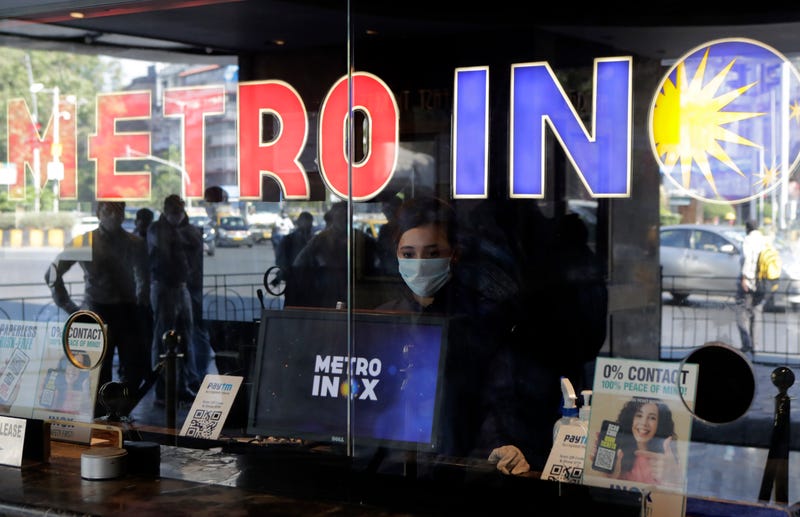 The return to cinemas in Mumbai comes a day after India celebrated its one billionth COVID-19 vaccine dose. About half of India’s nearly 1.4 billion people have received at least one dose while around 20% are fully immunized, according to Our World in Data.

India witnessed a crushing coronavirus surge earlier this year but life has swung back to normal. Markets buzz with activity, foreign tourists are allowed again and the country is gearing up to celebrate Diwali.

Prime Minister Narendra Modi on Friday said India’s vaccine drive is an example of what it can achieve if the citizens and the government come together with a common goal. He said the milestone has silenced India’s critics.

“Injecting 1 billion doses is not a mere figure but a reflection of the country’s determination. India has scripted a new chapter in its history. The world will now take India more seriously after this landmark,” Modi said in a speech that was televised live across the country.

Modi also exhorted people to buy Indian-made goods to boost the economy, which is expected to gain from the festival season purchases.

"There are some among us who only trust foreign brands even for everyday necessities. The success of Made in India vaccines is a paradigm shift," he said.