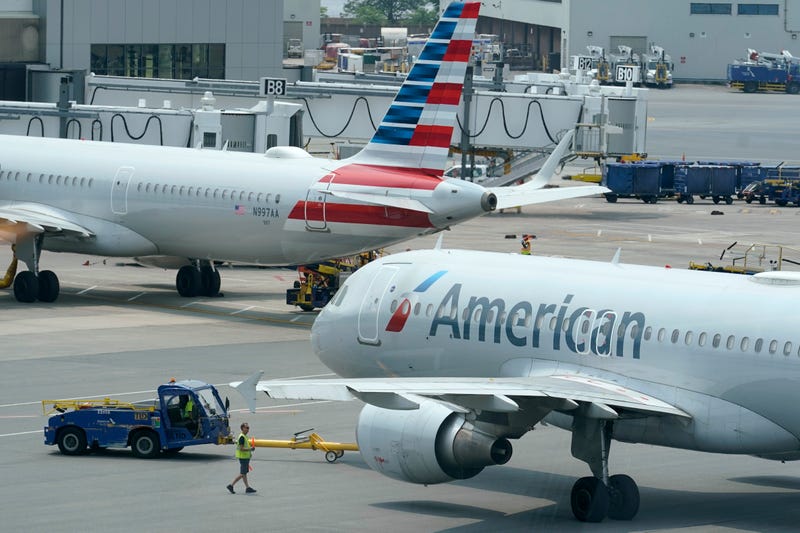 DALLAS (AP) — American Airlines and Southwest Airlines posted third-quarter profits thanks to federal pandemic aid – smaller Alaska Airlines turned the trick even without money from taxpayers – and they expect planes to be packed over the holidays.

Still, the carriers reported Thursday that higher expenses for jet fuel and labor are casting uncertainty over the rest of the year. Southwest expects to lose money in the fourth quarter.

Airlines are still waiting for a significant rebound in business travel, a highly lucrative part of their business. They say business travelers will come back once companies fully re-open their offices, but that sentiment sounds more like hope than certainty.

And the airlines are struggling to comply with a White House order to get their workforces vaccinated. Each of the leading U.S. airlines is taking a different approach: United has a hard vaccine mandate. Delta is using a surcharge to push workers to get the shots. American and Southwest are searching for a way to satisfy the Biden administration without offending anti-vaccine employees.

It adds up to an interesting fall and winter for the industry, which is struggling to recover after being battered for more than a year by the pandemic.

Airline officials thought they had turned the corner on the recovery this summer, as domestic leisure travel hit pre-pandemic levels. But the highly contagious delta variant caused COVID-19 cases to surge, leading to a slowdown in airline bookings and a rise in cancellations.

“The third quarter started out very strong ... But then the spread of the delta variant led to fewer people flying,” American Airlines CEO Doug Parker and President Robert Isom said in a note to employees. “We were profitable in July, but that was followed by losses in August and September.”

Southwest said it lost $300 million in revenue during the quarter because of the variant.

Dallas-based Southwest took another $75 million hit after the quarter ended when it canceled more than 2,300 flights in three days this month because of disruptions that started with bad weather and air traffic control delays and cascaded out of control because of staffing problems.

Southwest officials said they are making more cuts to the airline's schedule through next March to make sure the work load matches the workforce. Both Southwest and American are hiring, and they say they will have enough employees for the holidays and next summer.

The airlines say the variant-fueled slump in ticket sales has subsided, and they are looking forward to a strong Thanksgiving and Christmas rush.