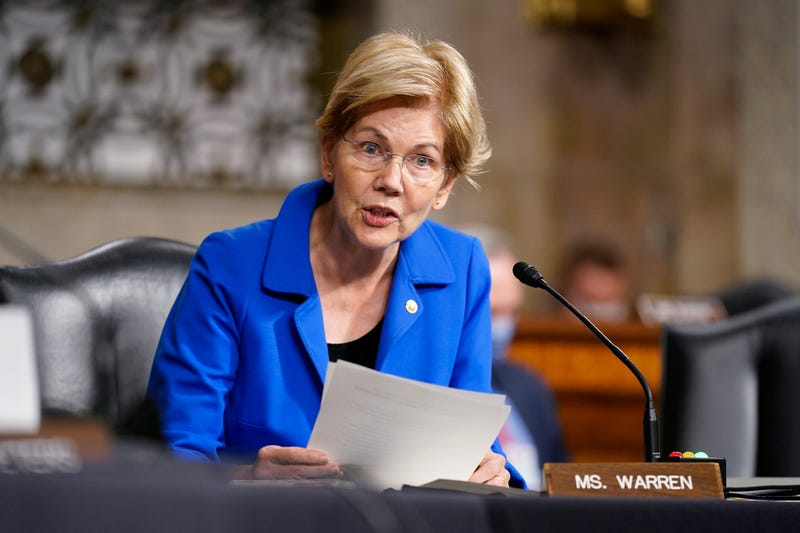 WASHINGTON (AP) — The Democrats’ social spending and climate change bill would put the United States back on a path to reducing its persistent pool of uninsured people, with estimates ranging from 4 million to 7 million Americans gaining health coverage.

Those getting covered would include about one-third of uninsured Black Americans, according to an analysis by the Urban Institute and the Commonwealth Fund, nonpartisan research groups that support the goal of expanding health insurance. Other estimates from the Congressional Budget Office and the center-right American Action Forum project a similar overall trend.

With the legislation, the number of uninsured people under age 65 would drop from about 28 million to less than 24 million in a decade, according to the budget office, which provides nonpartisan analysis for Congress. That 28 million starting point is roughly in line with the current count of uninsured people, so the nation would see a holding pattern if lawmakers do nothing.

Even with former President Barack Obama's Affordable Care Act, or ACA, nearly 9% of Americans remain uninsured. But now, by building on that health law, President Joe Biden is trying to drive the numbers lower, a few percentage points at a time.

Left-leaning Democrats who favor guaranteed government health insurance for all are promoting the piecemeal progress under Biden nonetheless.

“The best approach to getting universal coverage is through a single-payer system, but we should not overlook how powerfully important the provisions in the Build Back Better agenda are,” said Massachusetts Sen. Elizabeth Warren, referring to Biden's signature legislation proposal. “We have a historic opportunity to make a real difference in people's lives ... and we should do that.”

Final specifications of Biden's package are being worked out but numerous Democrats say the health insurance provisions have broad backing within their party. The changes