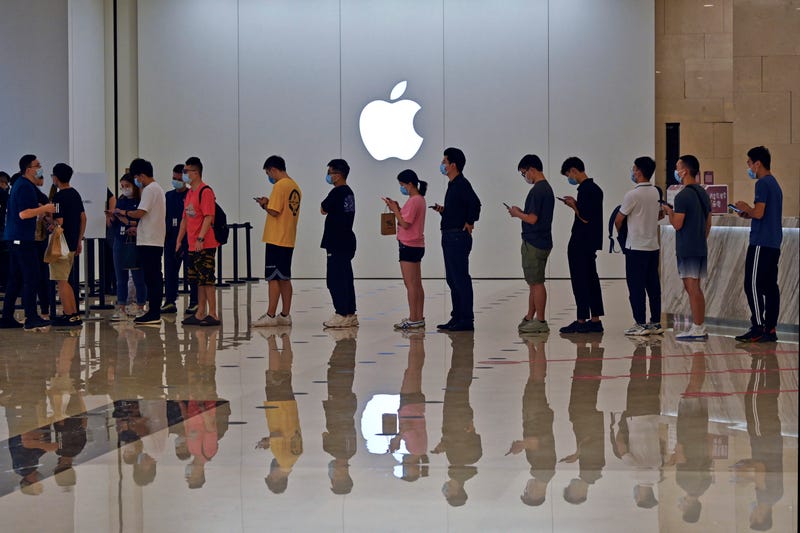 BEIJING (AP) — Global shoppers face possible shortages of smartphones and other goods ahead of Christmas after power cuts to meet official energy use targets forced Chinese factories to shut down and left some households in the dark.

In the northeastern city of Liaoyang, 23 people were hospitalized with gas poisoning after ventilation in a metal casting factory was shut off following a power outage, according to state broadcaster CCTV. No deaths were reported.

Factories were idled to avoid exceeding limits on energy use imposed by Beijing to promote efficiency. Economists and an environmental group say manufacturers used up this year's quota faster than planned as export demand rebounded from the coronavirus pandemic.

A components supplier for Apple Inc.'s iPhones said it suspended production at a factory west of Shanghai under orders from local authorities.

The disruption to China's vast manufacturing industries during one of their busiest seasons reflects the ruling Communist Party's struggle to balance economic growth with efforts to rein in pollution and emissions of climate-changing gases.