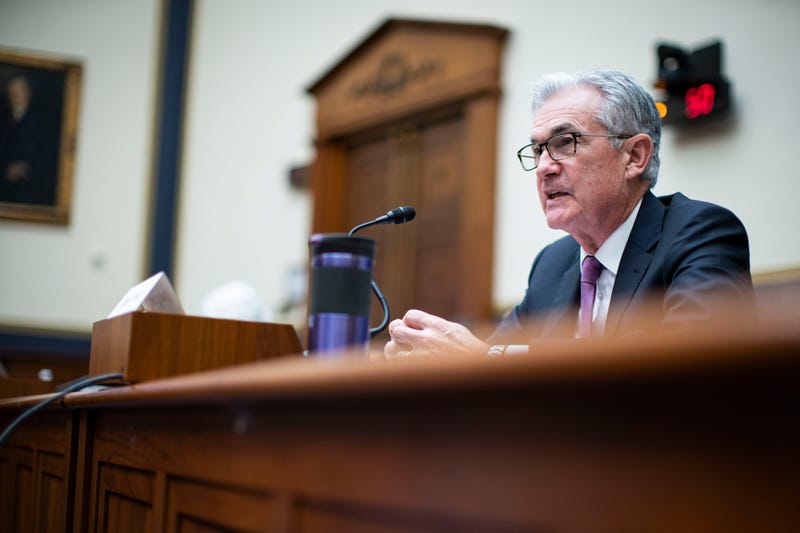 WASHINGTON (AP) — The Federal Reserve is imposing a broad new set of restrictions on the investments its officials can own, a response to questionable recent trades that forced two top Fed officials to resign.

The Fed announced Thursday that its policymakers and senior staff would be barred from investing in individual stocks and bonds. They would also have to provide 45 days' advance notice of any trade and receive prior approval from ethics officials. And they would have to hold the investments for at least a year.

These senior officials will also have to sell any individual stocks or bonds they now own, as well as any category of securities, such as municipal bonds, that the Fed is buying as part of its economic support programs.

The new rules would also require Fed officials to publicly disclose all financial transactions within 30 days, and would bar trading during periods of “heightened financial market stress.” The central bank said it hasn't yet decided how to define such periods. In a statement, the Fed said it would incorporate the restrictio