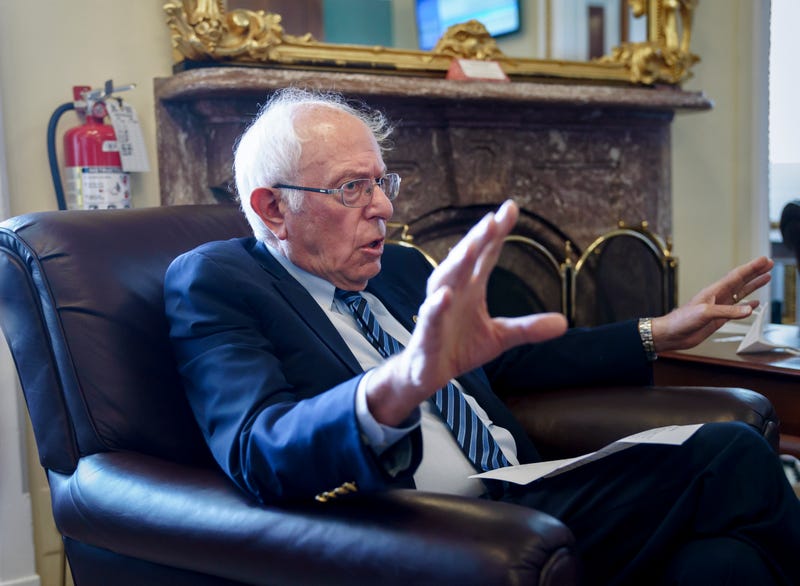 WASHINGTON (AP) — For more than 55 years, Medicare has followed a simple policy: covered benefits are the same, no matter if you’re rich, poor, or in-between.

But as Democrats try to design a dental benefit for the program, one idea calls for limiting it based on income. The so-called “means test” is drawing internal opposition from many Democratic lawmakers, as well as advocacy groups for older people, like AARP.

Yet a senior Democratic congressional aide says an income limit is still in the mix as President Joe Biden tries to bring divided Democrats together on sweeping social and environmental legislation that would be their calling card in next year's midterm elections. The aide spoke on condition of anonymity to address internal deliberations. The White House did not respond to requests for comment.

Another Medicare alternative would involve charging upper-middle-class and wealthy seniors higher premiums for the new dental plan, an approach that's already applied to outpatient and prescription drug coverage and does not elicit such intense political opposition. It's not clear if Democrats are looking at that as well.

Medicare is the government's flagship health insurance program, covering more than 60 million seniors and disabled people. But it lacks dental, vision and hearing coverage, a gap that Vermont Independent Sen. Bernie Sanders has made it his mission to close. Committee-passed legislation in the House would incorporate the new benefits into the program.

But Biden and the Democrats are being criticized for spending too much money on their “Build Back Better” package, and particularly for providing child tax credits, educational and health benefits to people who could afford to pay their own way. The Medicare means test seems to have gotten its start with a set of policy talking points released earlier this year by centrist Sen. Joe Manchin, D-W.Va., representing his conditions for supporting the Bi