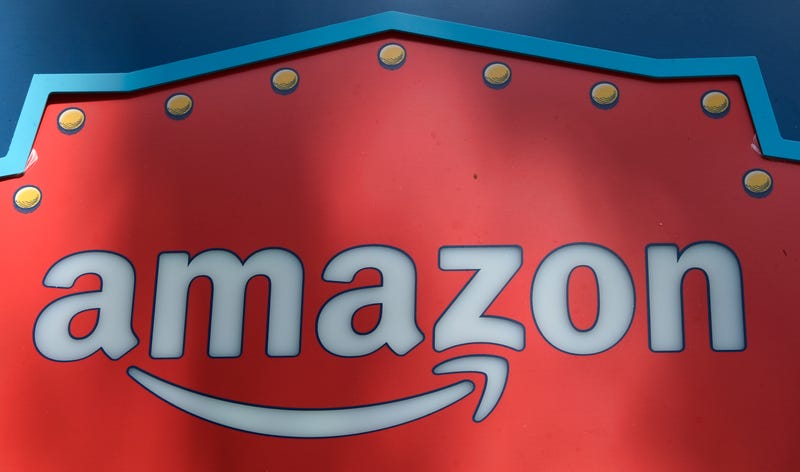 WASHINGTON (AP) — House lawmakers are threatening to seek a criminal investigation of Amazon, saying the tech giant has a “final chance” to correct its executives' previous testimony on its competition practices.

The lawmakers sent a letter Monday to Amazon President and CEO Andy Jassy saying they were giving the company until Nov. 1 to “correct the record" and provide new documents and evidence. The missive marks an escalation in the bipartisan battle against Amazon by the House Judiciary Committee panel that has investigated the market dominance of Big Tech.

The letter says the antitrust subcommittee is considering referring the case to the Justice Department for criminal investigation. It accuses the world's biggest online retailer of at least misleading Congress and possibly outright lying.

It cites recent media reports detailing Amazon's alleged practice of undercutting the businesses that sell on its platform by making “knock-offs,” or very similar products, and boosting their presence on the site.