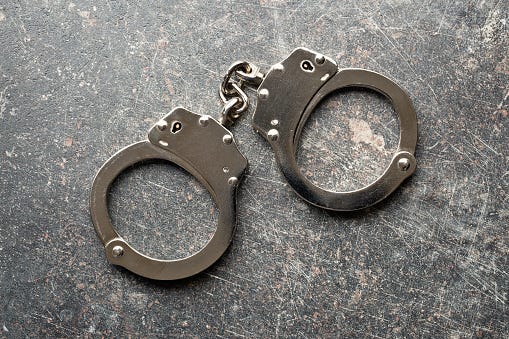 Police say a boy, 16, is in custody after a man was stabbed to death in Newton. Police say they teenager was stopped Thursday night because he was driving erratically.

City spokeswoman Erin McDaniel said in a statement that the teenager told the officer he and been in a fight and stabbed someone. Officers later found a man, 27, suffering from stab wounds. The man died at a Wichita hospital. Police say they also found a bloody knife in the teenager's car.

Police did not say how the boy and man knew each other, or what led to the fight.