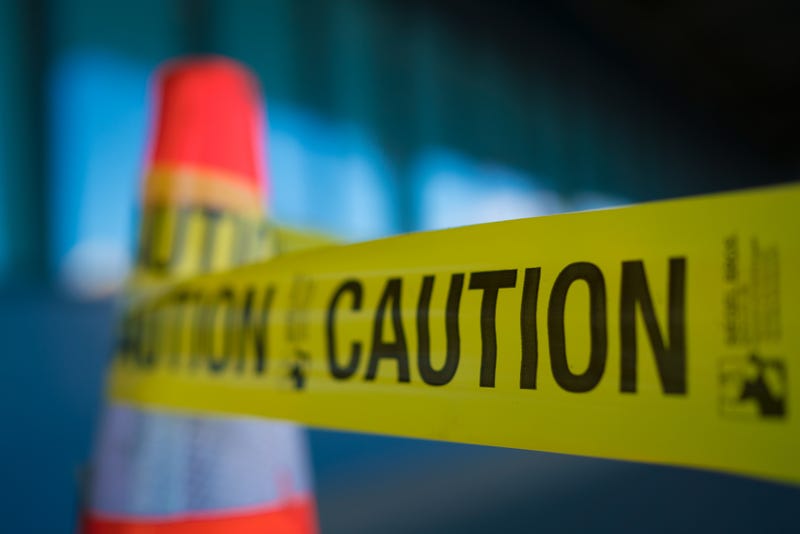 A man is dead after a crash involving a motorcycle east of Derby Wednesday evening. The crash occurred just before 10 p.m. near the intersection of east 71st Street south and Greenwich Road, between Derby and Rose Hill.

The Sedgwick County Sheriff’s Office has identified the man as 35-year-old Shawn Glass. According to a news release, Glass drove southbound on Greenwich through the intersection at 71st street south, left the roadway, and continued south into the woods. Glass was thrown off the motorcycle and was pronounced dead at the scene