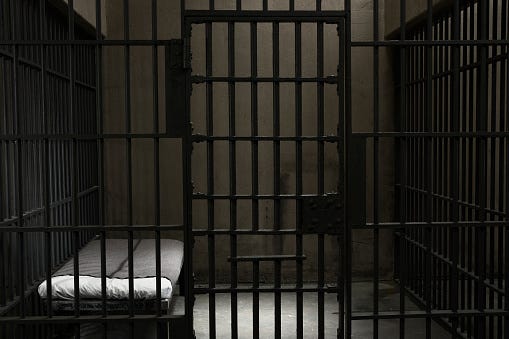 A Hutchinson woman was sentenced to 5.5 years in prison for a crash that killed one person and injured six others.

Viola Rhodes was sentenced Tuesday after pleading guilty in May to one count of involuntary manslaughter while intoxicated and six counts of aggravated battery. Rhodes was driving in December 2020 when her car went off a road and overturned, killing 44-year-old Brian Bookout. In exchange for her plea in May, prosecutors dropped a second-degree murder charge.

Two other people in the car were hospitalized and four others were treated for injuries at the scene.