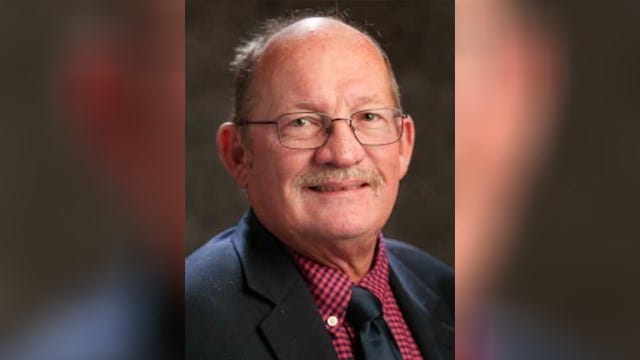 Howard missed most of the GOP-controlled Legislature’s annual session this year but returned to Topeka in early May to help Republicans override Democratic Gov. Laura Kelly’s veto of income tax cuts. Supporters had just enough votes for the necessary two-thirds majority in the House.

Howard was a former employee of aircraft manufacturer Boeing when he began serving in the House in January 2019 after unseating a Democratic incumbent in 2018.

Gov. Laura Kelly has directed flags be lowered to half-staff on all state buildings, grounds, and facilities effective immediately until the day of interment, in honor of Rep. Howard.

Today, I directed flags be flown at half-staff on all state buildings, grounds, and facilities in honor of Kansas Representative Ron Howard. My thoughts are with Rep. Howard’s wife, Terri, and all of his friends and family during this difficult time.