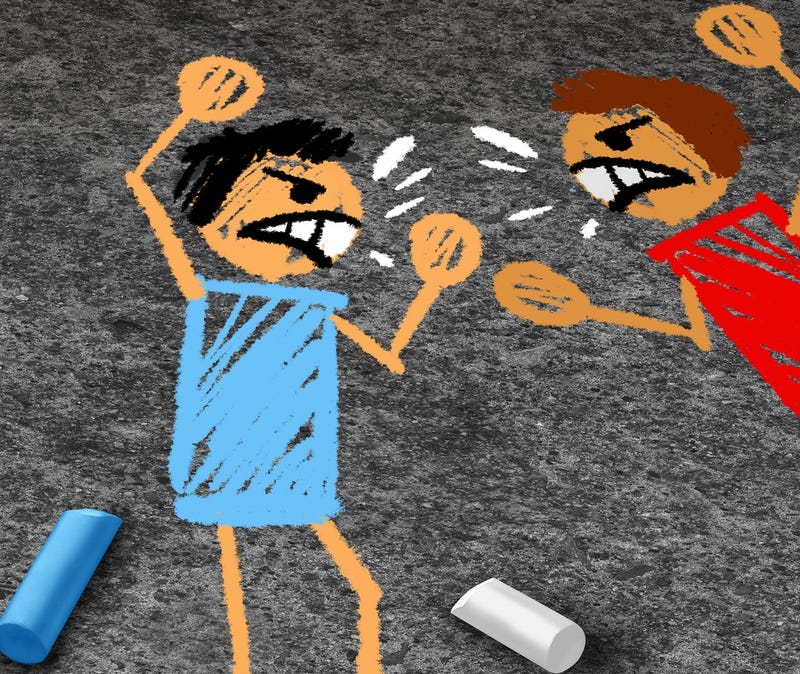 Police officers and other first responders were called to a situation at Wichita's Southeast High School. It happened just prior to 3:00 p.m. Wednesday afternoon.

District officials said that multiple fights broke out, and the student’s involved refused to follow directions from the school resource officer and staff.  This resulted in the use of pepper spray to bring the students under control.

According to school officials, no serious injuries were reported.  It's not known if any arrests were made.