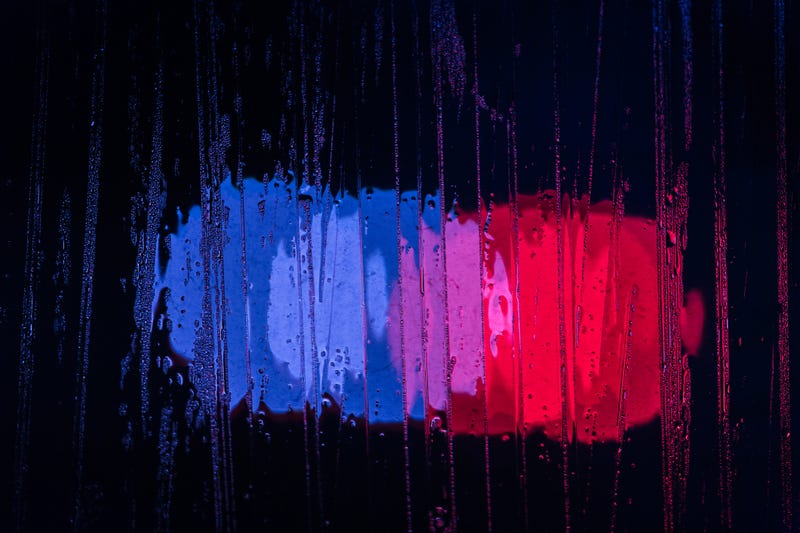 The Wichita Police Department (WPD) is investigating an accident that fatally injured a woman, 54, in north Wichita.

At approximately 10:00 p.m. Sunday, officers were called to the 1200 block of North Broadway regarding a motor vehicle accident.

Officers located the woman who was pronounced deceased, at the scene.  The investigation revealed that the woman was crossing from the west side of North Broadway to the east side of Broadway when she was struck by a maroon, 1984 Pontiac, and run over by a white 2010 Nissan Altima.

Both drivers are cooperating with the investigation.