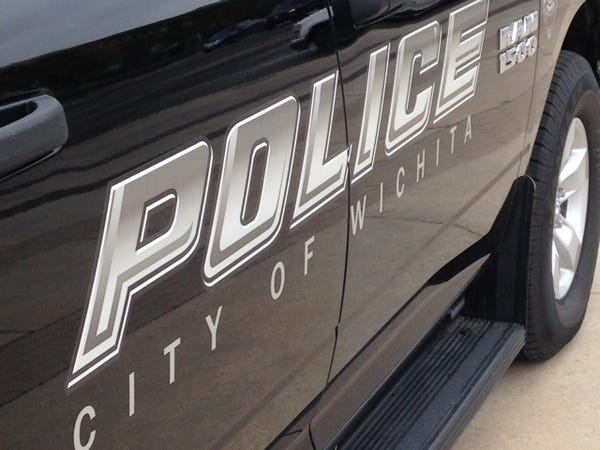 Wichita Police have identified the victims of a Friday afternoon crash.

70-year-old Cheryl Sigle and 72-year-old Dennis Sigle, both of Wichita and 25-year-old Isaiah Ragazzone died as a result of the collision at the intersection of south Meridian and I-235 in Wichita.

An Impala, driven by Ragazzone, was traveling southbound on Meridian at a high rate of speed. As the Impala approached the intersection, it collided with a Buick, driven by Dennis Sigle, which was attempting to make a left turn onto I-235. The force of the impact caused the engine to be ejected from the Buick, and another vehicle, a Lincoln, was struck by the engine.

Both Mr. Sigle and Ragazzone were transported to an area hospital in critical condition but later succumbed to their injuries. The passenger of the Buick, Cheryl Sigle, was pronounced dead at the scene. There were no injuries to the occupants of the Lincoln.

The investigation into the incident is ongoing.