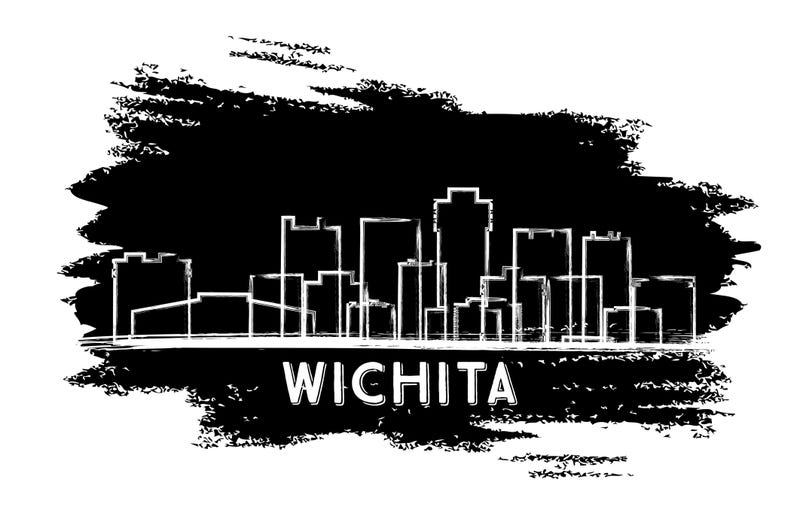 The Wichita City Council has voted to approve a non-discrimination ordinance. The vote was 6 - 1 with Jeff Blubaugh voting against it.

The ordinance is meant to prohibit discrimination against persons because of their age, color, disability, familial status, gender identity, genetic information, national origin or ancestry, race, religion, sex, sexual orientation, veteran status or any other factor protected by law in the areas of:

The city council heard from both supporters and opponents of the ordinance for about three hours. After debate, the council voted on several amendments by city staff, city council members, and the diversity board.

The ordinance would make the City of Wichita an enforcing agency with the authority to investigate complaints of discrimination alleged to have occurred within the city limits of Wichita and to issue civil penalties of up to $2,000 for violations if complaints could not otherwise be resolved.

Individuals would be able to file a complaint with the City Clerk within 180 days of an alleged violation of the ordinance. If the parties do not desire mediation or if mediation does not resolve the complaint, the complaint would be investigated and all evidence forwarded to the Law Department for determination of probable cause and conciliation efforts.

The ordinance will take effect January 1, 2022.