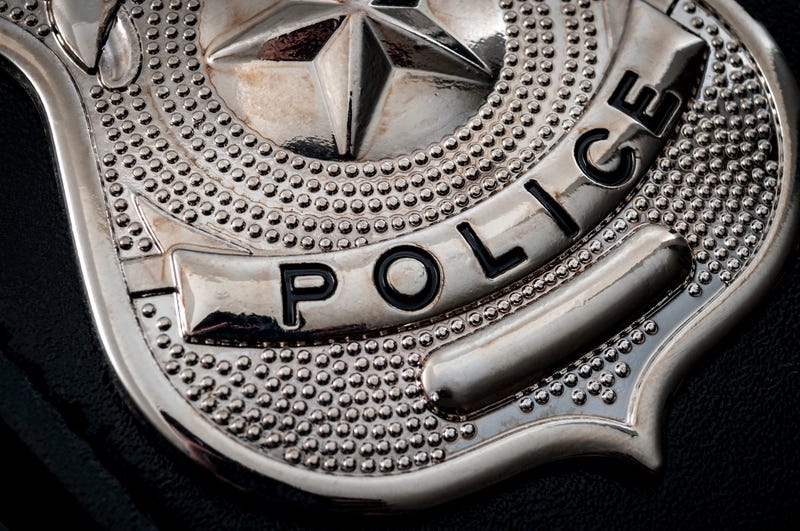 Gunshots rang out on a July evening close to 127 years ago in the Vermilion Slough area of Hastings, Minn., killing police officer Albert Jacobson.

Now, the Hastings Police Department has both.

Gloria Hagestuen of St. Paul, Minn. – Jacobson’s great-granddaughter – gave Hastings Police Chief Bryan Schafer the badge a few weeks ago. It had previously been sitting in a chest in the attic of a second cousin’s home.

“It would sit in a drawer here and nobody here would care,” said Hagestuen of why she decided to give the badge to Hastings.

“I was flabbergasted,” said Schafer, who serves as a steward of the department’s history.

According to Shafer, Jacobson was out with his partner tracking burglary suspects on July 10, 1894, the night he took a fatal bullet wound to the stomach.

“They got one person in custody and they had encountered the second one,” Shafer explained. “A foot pursuit ensued, and the suspect turned around and fired some gunshots at Albert and his partner.”

Jacobson was just 33 years old. His death was headline news.

“This is a piece of history 130 years old,” Schafer said of the badge. “It’s got a lot more sentimental value and means a lot more than anything we could produce today.”

Eventually Jacobson’s killer was apprehended, convicted of first-degree murder and sentenced to death by hanging, according to the Hastings Police Department. However, his sentence was later commuted to imprisonment for life.

Jacobson’s son, Albert H. “Ollie” Jacobsen (spelling changed) was five years old when his father died. He became a Hastings officer in 1928 and chief of the department in 1941.

Schafer met Hagestuen in 2017. She can trace her family’s lineage back to Norway and found that their family has strong ties in the community.

“I can go back to Albert being born in Norway and all his brothers and sisters that ended up living in Hastings,” Hagestuen said.

Now, Schafer is in the process of setting up a museum of the department’s history, with both Jacobson’s picture and badge featured as prominent pieces of memorabilia. 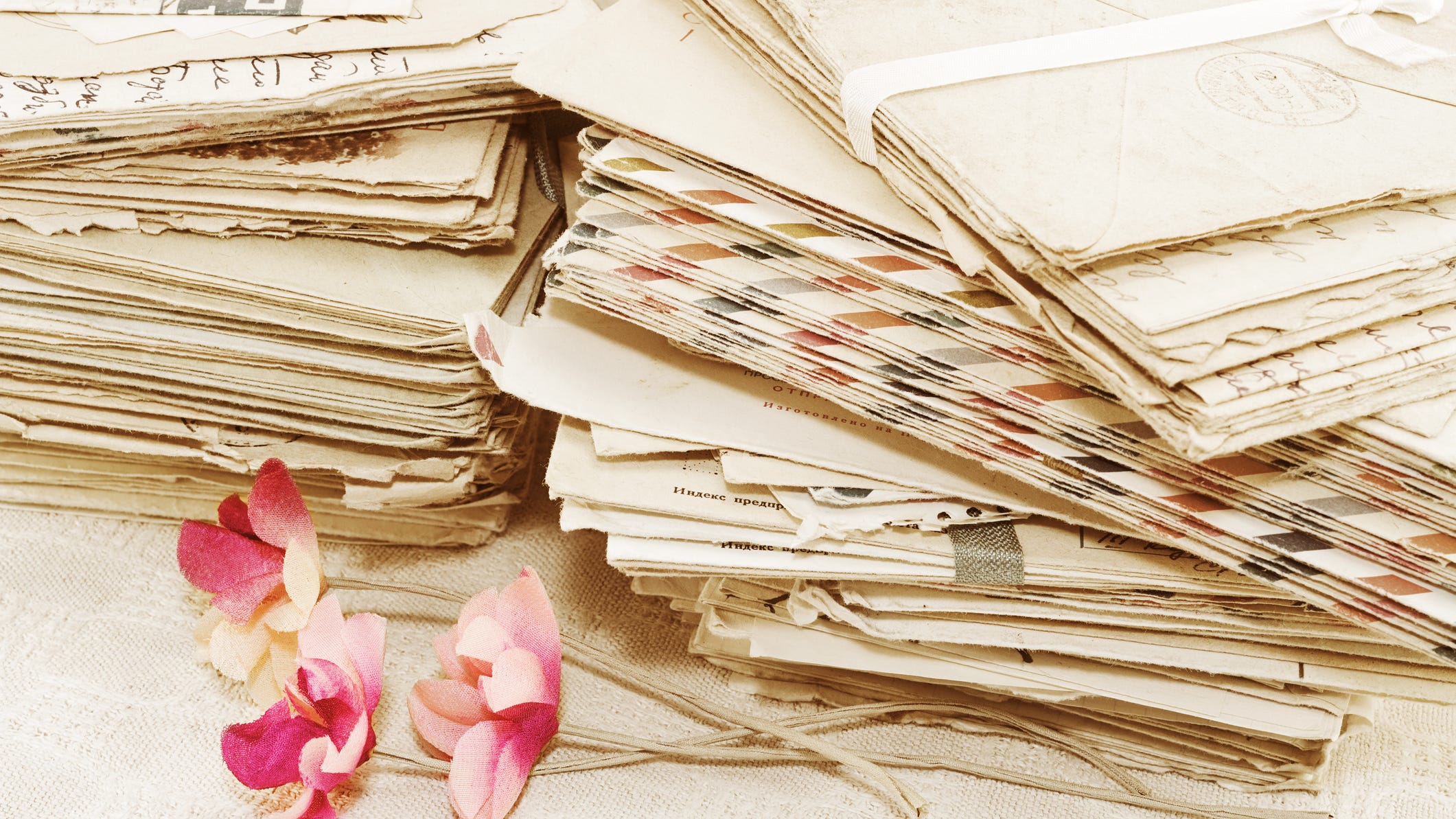 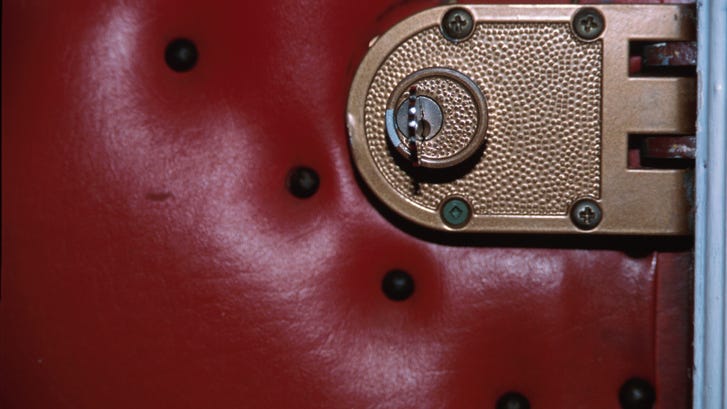