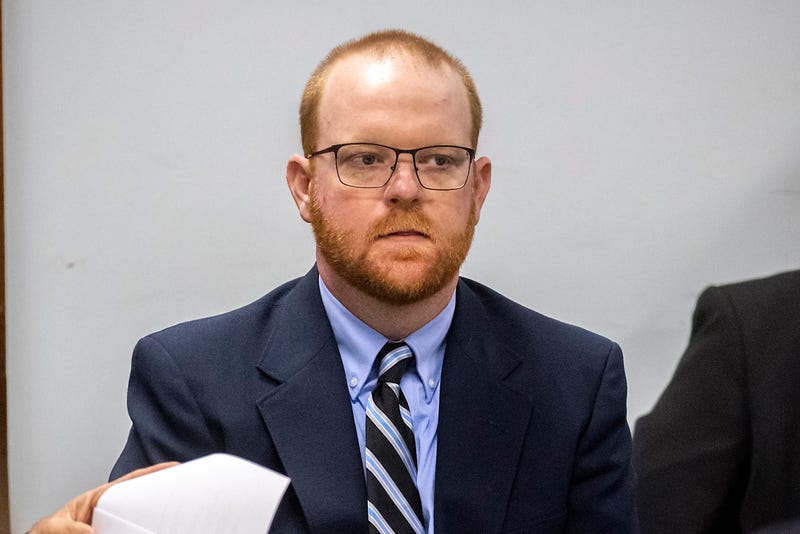 ATLANTA (AP) — The killing was captured on video and shared around the world: Ahmaud Arbery running toward and then around an idling pickup truck before its driver blasted him at close range with a shotgun.

Soon after Travis McMichael fatally shot Arbery on Feb. 23, 2020, his father, Greg McMichael, told police how the pair had armed themselves, chased the young Black man and trapped him "like a rat." Neighbor William “Roddie” Bryan told officers he joined the pursuit and helped cut off Arbery’s escape.

After a 13-day trial at the Glynn County courthouse in coastal Georgia, a disproportionately white jury found the three white men guilty of murder. Each man was also convicted on lesser charges.

ON WHAT CHARGES WAS EACH MAN CONVICTED?