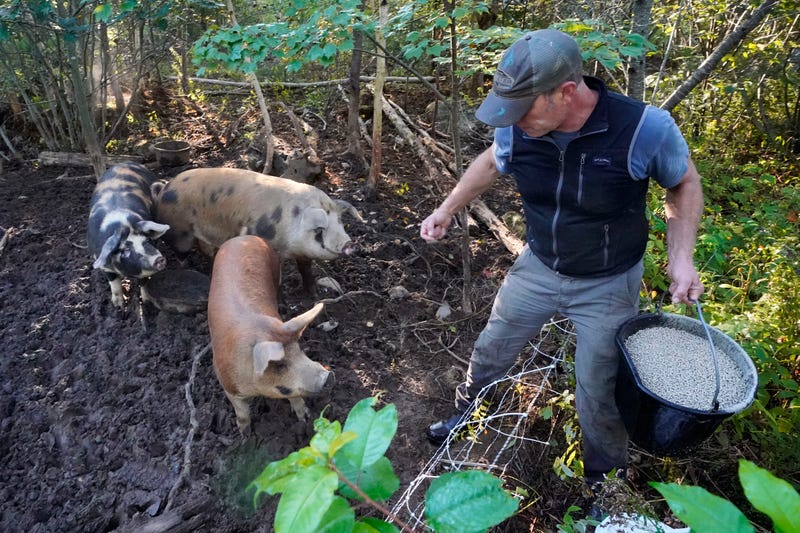 PORTLAND, Maine (AP) — Depending on whom you ask, Maine’s proposed “right to food” constitutional amendment would simply put people in charge of how and what they eat — or would endanger animals and food supplies, and turn urban neighborhoods into cattle pastures.

For supporters, the language is short and to the point, ensuring the right to grow vegetables and raise livestock in an era when corporatization threatens local ownership of the food supply, a constitutional experiment that has never been tried in any state.

For opponents and skeptics, it’s deceptively vague, representing a threat to food safety and animal welfare, and could embolden residents to raise cows in their backyards in cities like Portland and Bangor.

In the Nov. 2 election, voters will be asked if they favor an amendment to the Maine Constitution “to declare that all individuals have a natural, inherent and unalienable right to grow, raise, harvest, produce and consume the food of their own choosing for their own nourishment, sustenance, bodily health and well-being.”