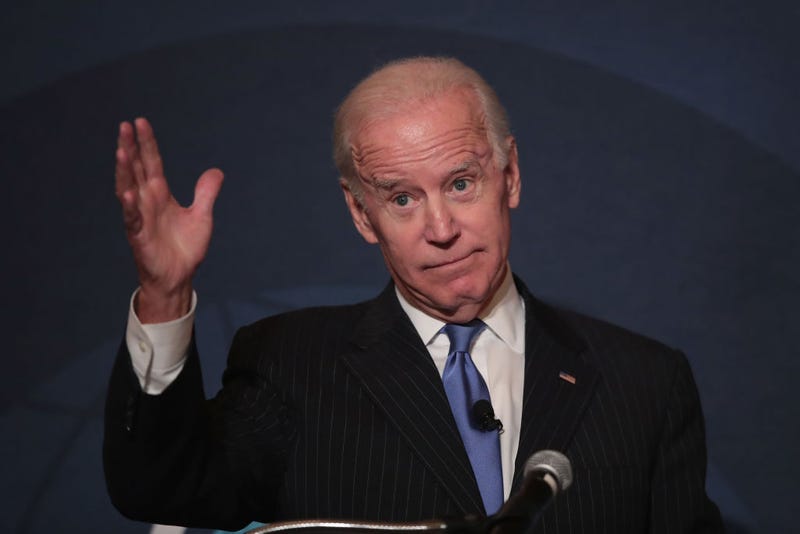 Americans appear to be losing faith in the Joe Biden presidency, according to new approval numbers by the Pew Research Center, particularly when it comes to his handling of the continued COVID pandemic.

Last March, just two months after he took office, about 65% of respondents said they approved of Biden's approach to public health, saying they were either very or somewhat confident. One year later, that number now sits at 44%, trending about the same as his general approval rating.

As far as Biden's overall job performance, only 41% of all American adults responded that they approve, down from 44% in September.

Among Democrats, Biden’s approval rating fell as well, down from 83% in September to 76% currently, while just 56% of those who say they lean Democrat are bullish on Biden.

Meanwhile, Biden’s approval rating among the opposing party is in the single digits. A paltry 6% of Republicans approve of Biden’s job in his first year in office, with an only slightly higher 10% of those who lean Republican coming away with a positive review.

Along racial lines, Biden also fell in voters’ esteem, slipping from 67% approval to 60% among Black adults and from 37% to 33% among white adults.

Conversely, about 91% of Republicans responded that they disapprove of Biden with little change since last quarter.