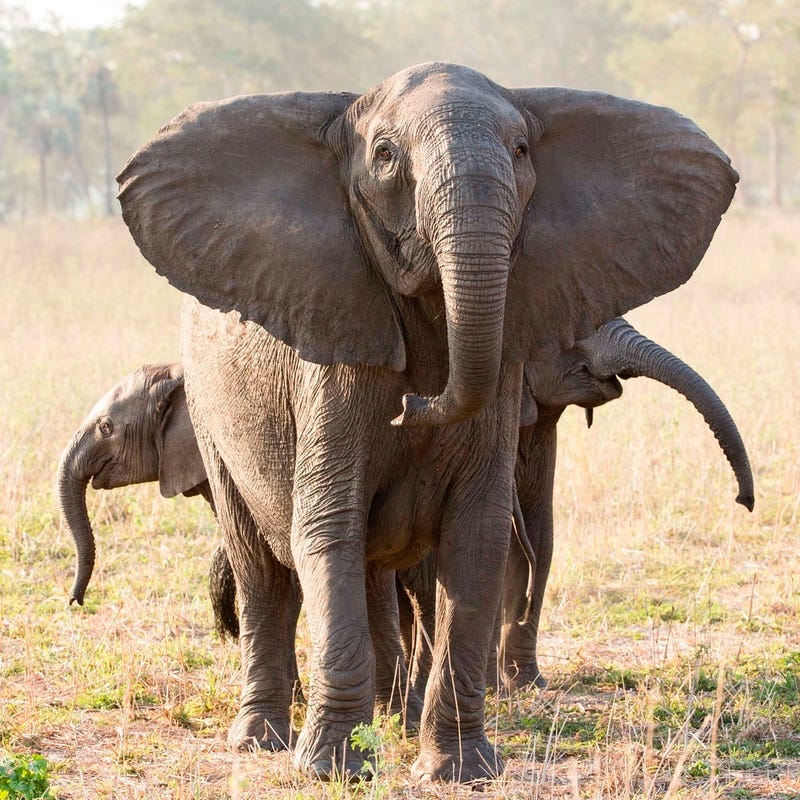 WASHINGTON (AP) — A hefty set of tusks is usually an advantage for elephants, allowing them to dig for water, strip bark for food and joust with other elephants. But during episodes of intense ivory poaching, those big incisors become a liability.

Now researchers have pinpointed how years of civil war and poaching in Mozambique have led to a greater proportion of elephants that will never develop tusks.

During the conflict from 1977 to 1992, fighters on both sides slaughtered elephants for ivory to finance war efforts. In the region that’s now Gorongosa National Park, around 90% of the elephants were killed.

The survivors were likely to share a key characteristic: half the females were naturally tuskless — they simply never developed tusks — while before the war, less than a fifth lacked tusks.

Like eye color in humans, genes are responsible for whether elephants inherit tusks from their parents. Although tusklessness was once rare in African savannah elephants, it's become more common — like a rare eye color becoming widespread.

After the war, those tuskless surviving females passed on their genes with expected, as well as surprising, results. About half their daughters were tuskless. More perplexing, two-thirds of their offspring were female.