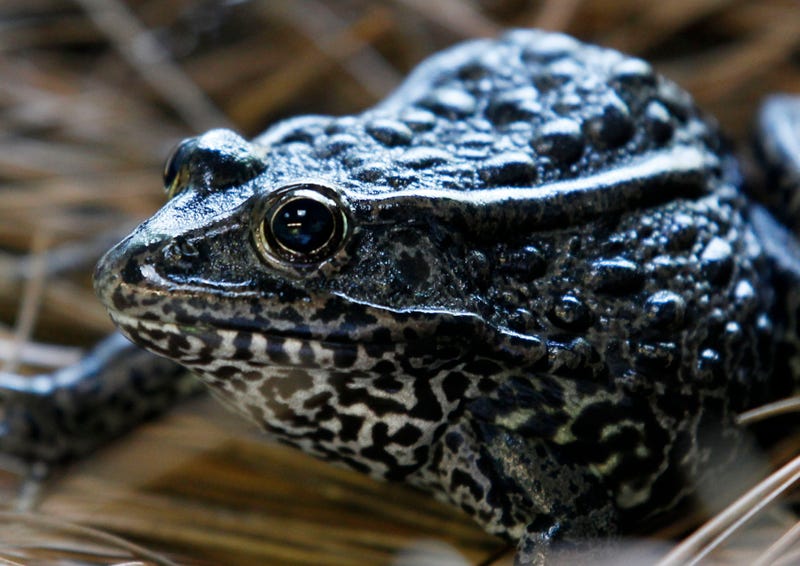 The proposal to drop the two Trump-era rules by the U.S. Fish and Wildlife Service and National Marine Fisheries Service is part of a broad effort by the Biden administration to undo r