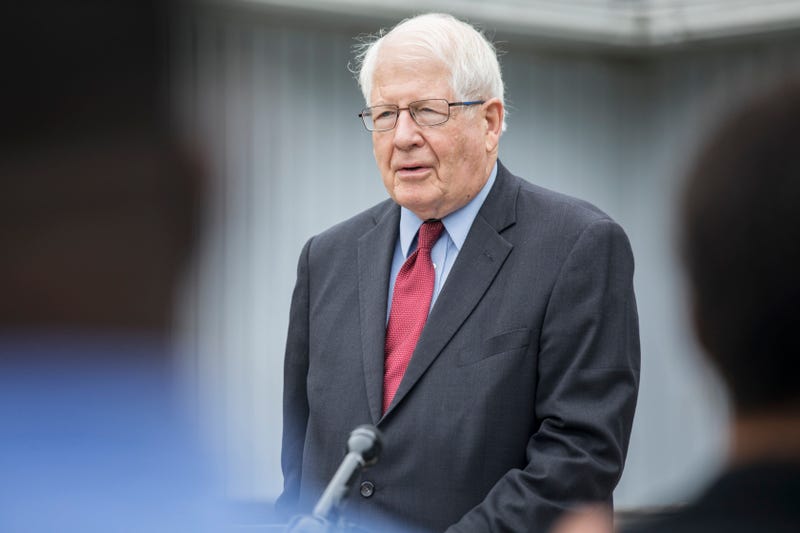 RALEIGH, N.C. (AP) — Two longtime Democratic congressmen with a combined six decades of experience announced Monday that they plan to retire at the end of their terms, another worrying sign for the party's uphill climb to keep control of the House in next year's midterm elections.

The news comes just days after Rep. John Yarmuth of Kentucky, the influential chair of the House Budget Committee, announced his own decision to retire, bringing to a dozen the total number of House Democrats who have revealed plans to retire or seek other offic