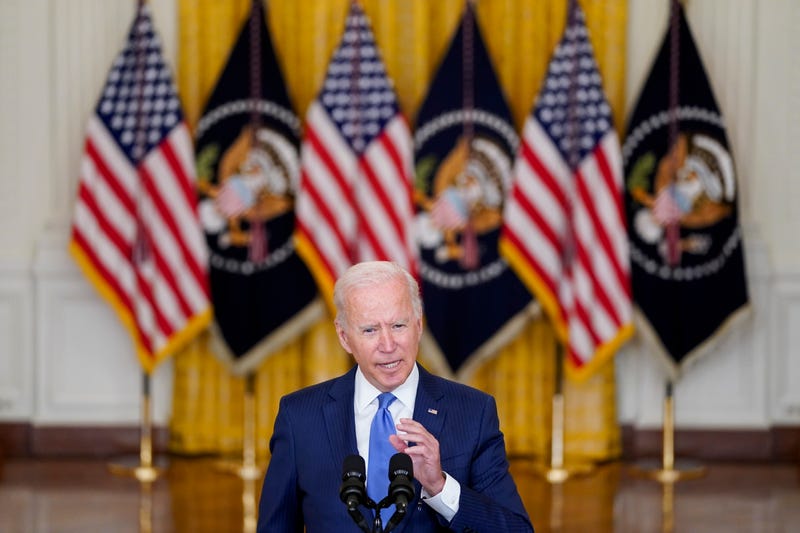 WASHINGTON (AP) — President Joe Biden’s decision to form a strategic Indo-Pacific alliance with Australia and Britain to counter China is angering France and the European Union. They’re feeling left out and seeing it as a return to the Trump era.

The security initiative, unveiled this week, appears to have brought Biden’s summer of love with Europe to an abrupt end. AUKUS, which notably excludes France and the European Union, is just the latest in a series of steps, from Afghanistan to east Asia, that have taken Europe aback.

After promising European leaders that “America is back” and that multilateral diplomacy would guide U.S. foreign policy, Biden has alienated numerous allies with a go-it-alone approach on key issues. France’s foreign minister expressed “total incomprehension” at the recent move, which he called a “stab in the back,” and the EU’s foreign policy chief complained that Europe had not been consulted.

France will lose a nearly $100 billion deal to build diesel submarines for Australia under the terms of the initiative, which will see the U.S. and Britain help Canberra construct nuclear-powered ones.

As such, French anger on a purely a commercial level would be understandable, particularly because France, since Britain’s handover of Hong Kong to China in 1997, is the only European nation to have significant territorial possessions or a permanent military presence in the Pacific.

But French and European Union officials went further, saying the agreement calls into question the entire cooperative effort to blunt China’s growing influence and underscores the importance of languishing plans to boost Europe’s own defense and security capabilities.

Some have compared Biden's recent actions to those of his predecessor, Donald Trump, under Trump's “America First” doctrine. That's surprising for a president steeped in international affairs who ran for the White House vowing to mend shaken ties with allies and restore U.S. credibility on the world stage.

Although it's impossible to predict if any damage will be lasting, the short-term impact seems to have rekindled European suspicions of American intentions — with potential implications for Biden's broader aim to unite democracies against authoritarianism, focused primarily on China and Russia.

Just three months ago, on his first visit to the continent as president, Biden was hailed as a hero by European counterparts eager to move beyond the trans-Atlantic tensions of