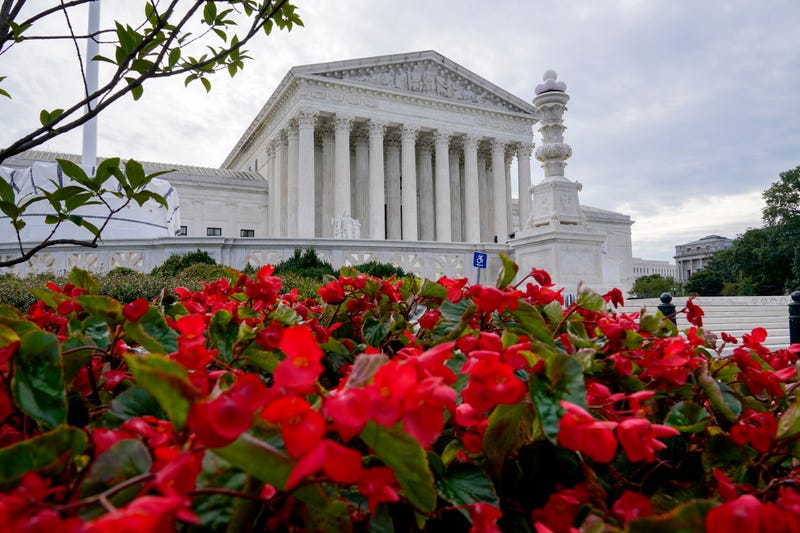 WASHINGTON (AP) — The Supreme Court on Friday allowed a Texas law that bans most abortions to remain in effect for now. But in an unusual move the justices said they want to hear arguments in the case at the soonest opportunity.

Those arguments at the high court on Nov. 1 will help the justices decide whether the law, the most restrictive abortion law in the nation, should be blocked while legal challenges continue.

The law, known as Senate Bill 8, has been the subject of a series of legal challenges since before it went into effect in September, and it made one previous trip to the high court. Except for a brief window when a lower court judge blocked it, however, it has remained in place. That has meant that most women in Texas seeking abortions have been unable to get them unless they travel out of state.

Here are some questions and answers about the law, its path through the courts and what happens next.

WHAT EXACTLY IS THE SUPREME COURT DECIDING?

The challenges to Texas' law now before the Supreme Court were brought by abortion providers and the Biden administration.

Texas law prohibits abortions once medical professionals can detect cardiac activity — usually around six weeks, before some women know they’re pregnant. That conflicts with Supreme Court precedent, which says states are prohibited from banning abortion before viability, the point at which a fetus can survive outside the womb, around 24 weeks of pregnancy.

The Supreme Court could reconsider those precedents in a case it's hearing in December, but it hasn't yet.

As far as the Texas law goes, the way it is written has so far made it unusually difficult to challenge in courts. The question the justices are considering is whether the Justice Department and abortion providers can challenge the law in federal court. Even if the justices decide that either or b