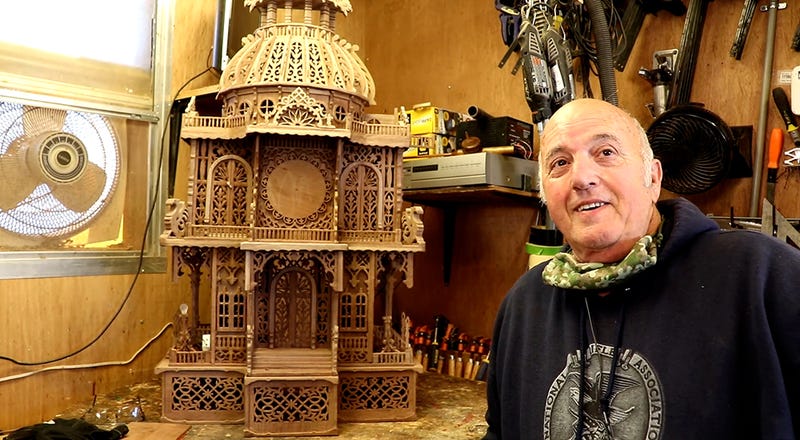 Vietnam and Army veteran John Barbazon’s family received a telegram from the U.S. government in 1968 telling them he had been killed in action.

A second telegram then arrived, telling them he was getting better, according to a VA blog post.

Fifty-three years ago, Barbazon was assigned to the 101st Airborne. He was part of a squad that spent most of its time on the move in the Vietnamese mountains and rarely in the company of other units. 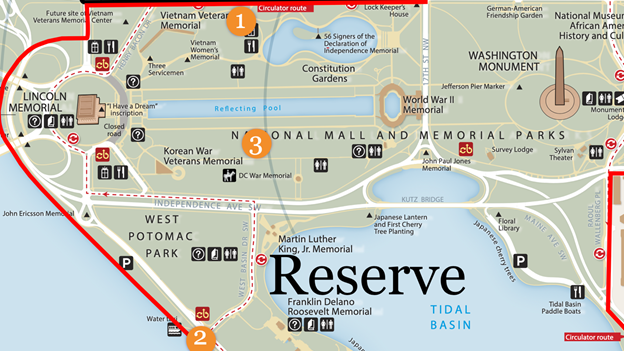 Now congressmen, these veterans reintroduced a bill for a GWOT memorial on the National Mall

“We just got orders and kept going from one place to another,” he said.

It was while the unit was on the move that Barbazon was shot.

“I was lying on the ground, my right arm mostly gone. I stick this finger in a sucking chest wound right here to stop the bleeding,” he said, holding up a thick index finger and jamming it into a space just below his right shoulder.

While lying on the ground, Barbazon got some advice that lit a fire under him.

“My cousin called out to me, told me to crawl to him. I crawled thirty to forty feet to a medic,” he said. “I found out later my cousin had died in a car wreck. He wasn’t even there but if I hadn’t seen him call to me, I would have died right there, bled to death.”

After reaching the medic, Barbazon was placed in a body bag after being mistaken as killed in action. The medics carrying him dropped him.

One of the medics later visited him in the hospital.

“He (the medic) said that if I had died, I’d have gone to hell because I called him things he’d never heard of, in Cajun. I was cussing him out for dropping me,” said Barbazon.

He spent a month in the field hospital before being sent to California, where surgeries saved his arm and leg. 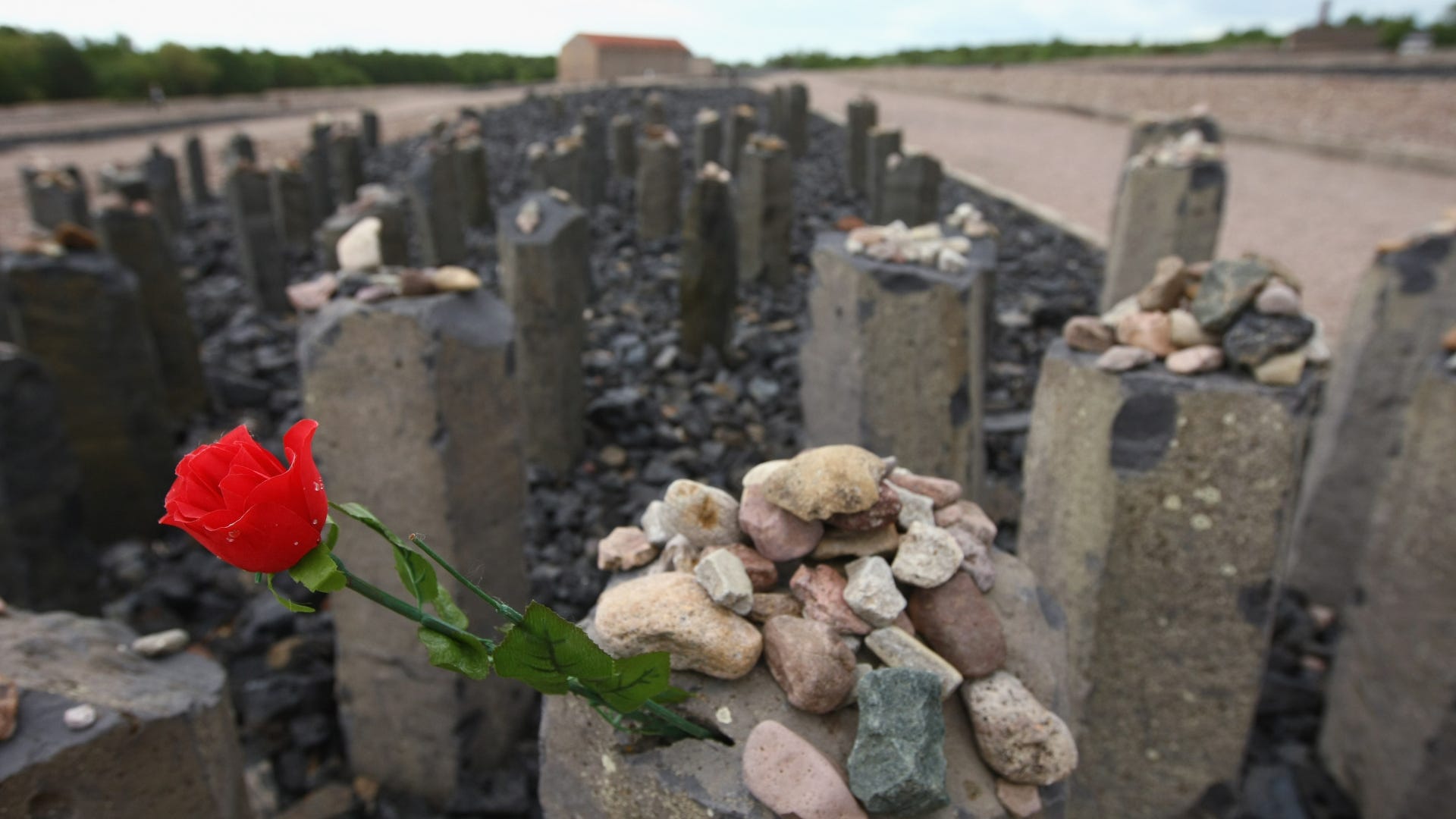 Nazi guard deported from US agrees to be questioned in Germany

Barbazon said he hadn’t talked about his experiences in Vietnam for nearly a decade until he was referred to a psychiatrist by a doctor he’d been seeing at the Ocala, Florida VA Medica Center.

“A lot of veterans need to do this,” he said in the blog. “Found out things I was doing that I was doing in Vietnam, like carrying a knife in my pocket for protection and going to the top row in a movie theater with my back against the wall. I was on guard too much and needed to relax.”

Barbazon kept talking to his psychiatrist for four years and developed a love for woodworking in the process.

“He told me, you’re not cured. I’m not going to cure you. I’m just going to make you aware of what you’re doing so you can be more relaxed. That’s why I enjoy doing this woodworking and that’s why I say veterans need to talk to somebody – and they need to get a hobby.”

Today, Barbazon’s sister has the telegrams that told of his “death” and return to life. He has a house full of delicately cut artwork that will soon include a dome clock that he’s spent the last six months working on for six hours a day.