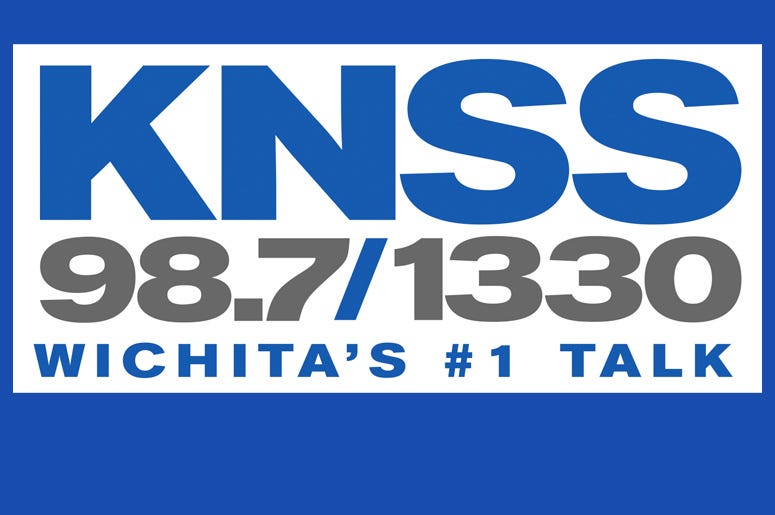 GAZA CITY, Gaza Strip (AP) — Gaza's Hamas rulers on Tuesday released a video of a captive Israeli citizen it has held incommunicado since 2015, showing the man lying in a hospital bed while wearing an oxygen mask.

It was the first image of Hisham al-Sayid to be released since he wandered across the frontier from southern Israel into Gaza. Its release came a day after Hamas said the condition of one of the Israelis it is holding captive had deteriorated.

In the video, al-Sayid, 34, is seen lying in bed with a mask over his mouth and nose and what appears to be an oxygen canister next to him. He appears tired and dazed, but does not speak and there is no audio.

Other parts of the video show an intravenous drip next to the bed as well as an image of al-Sayid's Israeli identification card. Al-Sayid is a member of Israel's Bedouin Arab minority.

The video is titled, “Footage of the soldier in the army of occupation, Hisham al-Sayid, detained by the Qassam Brigades.”

There is no date on the video. But a TV screen in the video showed images of the Qatar Economic Forum, which was held in Doha last week.

The Islamic militant group has given no details on the conditions or whereabouts of its prisoners, and it has never allowed the Red Cross to visit them.

“Distributing a video of an ill person is abhorrent and deplorable," his office said in a statement.

It described al-Sayid as a civilian with mental illness who had crossed the border into Gaza a number of times previously. “The actions of Hamas prove it is a cynical and reprehensible terrorist organization," it added, saying Hamas was delaying any chance of a deal.

Hamas has demanded the release of hundreds of Palestinian prisoners, including people convicted in deadly attacks, in exchange for the captive Israelis.

Israel and Hamas are bitter enemies that have fought four wars and dozens of smaller skirmishes since Hamas seized control of Gaza 15 years ago.

Israel and Egypt have maintained a tight blockade over the territory throughout that time. Israel says the closure is needed to prevent Hamas from building up its military capabilities, while critics say the policy amounts to collective punishment of Gaza's 2 million Palestinian residents.

Israel says there can be no major moves toward lifting the blockade until the soldiers' remains and captive civilians are released.

Israel and Hamas have held numerous rounds of Egyptian-mediated talks on a possible swap, but those talks have failed to yield a breakthrough.